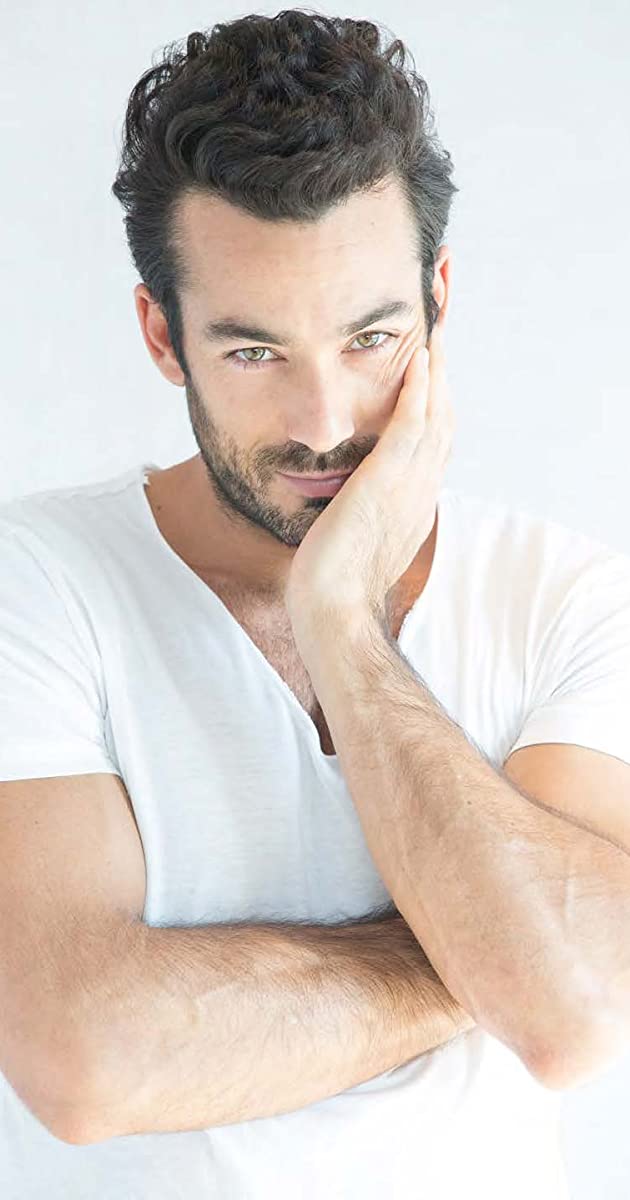 Aaron Diaz Spencer, born March 7, 1982 in Puerto Vallarta, México. His father is Mexican and his mother American. While still very young, he moved with his family to the city of San Miguel de Allende, where he spent much of his childhood. He later moves to California to attend high school, he also starts working as a model during this period. His idea was to study Hospitality Management and Tourism in Las Vegas, but gets invited to audition for the Centro de Educación Artística (CEA) of Televisa, an opportunity he did not hesitate to take, this is when he realizes that acting was his passion.

His first opportunity in a soap opera comes while still a student of CEA. He became known in 2002 while playing the role of ‘Kike’ in the teen telenovela “Clase 406”, this hit telenovela broke records for running uninterrupted on air 1 year & 7 months.

After the success of his first Telenovela he solidified himself as an actor in the following:

Aside from Acting, one of his biggest passions is singing, in 2009 he released ‘Enamorate de mi’, his first solo album and music production in the rhythm of big band.

That same year he released his second album self titled “Aaron Diaz”. “Teresa” & “No Puedo Dejar de Amarte” where two singles from this album he composed for the soap opera “Teresa”.

2011 he released his first calendar featuring artistic and exclusive photos, capturing his good taste and creativity as the director of the project.

That same year, he makes an important guest appearance, for the ABC Network series PanAM, where he received great reviews from the TV critics and his public.

He decides to release his second Calendar in 2012 following the same success he had on his previous one, at the hands of renowned photographer Uriel Santana.

Also known for his Publicity Campaigns for brands such as: Pepsi, Sabritas, Honey Bunches of Oats, Colgate, Direct TV to name a few.