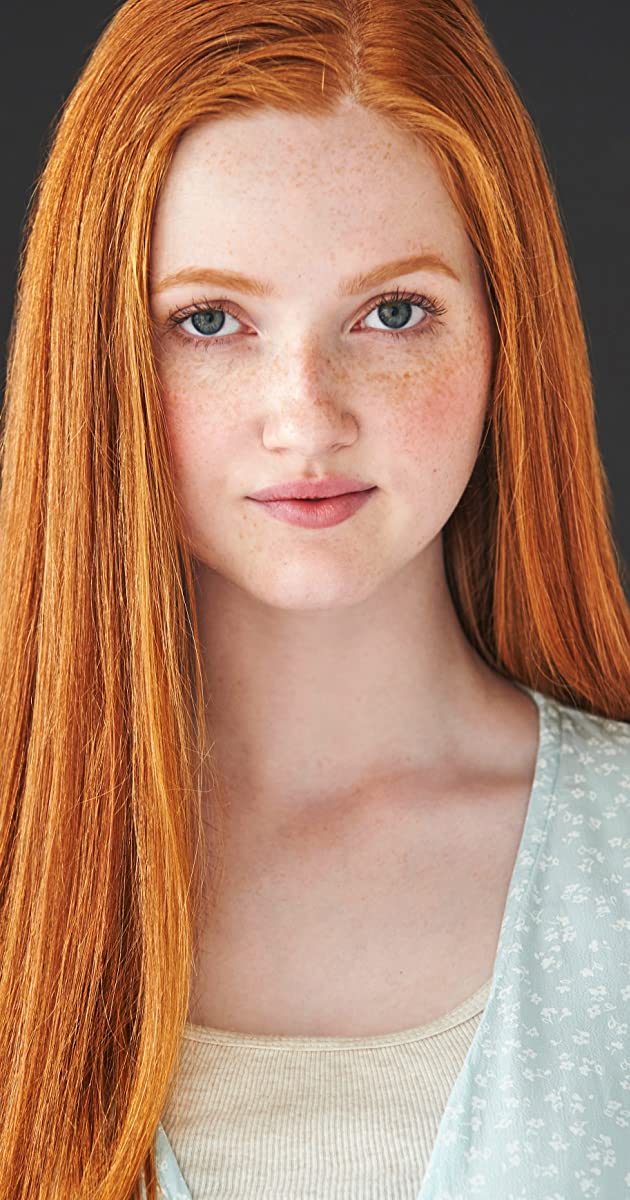 Abby Glover is an actress and model born February 27, 1998 in Nashville, Tennessee. Abby recently began production on The Devil All the Time opposite Tom Holland and Robert Pattinson. The feature film will be released by Netflix in 2020. Some of Abby’s prior projects include Stranger Things (Season 3 – 2019 Netflix), Messiah (2019 – Netflix), Purity Falls (2019 – Stargazer Films), InstaFame (2019 – Stargazer Films), Ozark (2018 – Netflix), Nashville (2018 – CMT/ABC), her recurring role as Kai on ABC’s Kevin (Probably) Saves the World (2018), and Waiting Room (2018 – short was selected to be shown at the 2019 Cannes Film Festival). Abby continues to enhance her other talents and honing her craft by working behind the scenes in makeup, costume design, and art directing. In addition to her film and TV appearances, Abby has been featured in over ten music videos, multiple print ads, fine art exhibits, and modeling events.