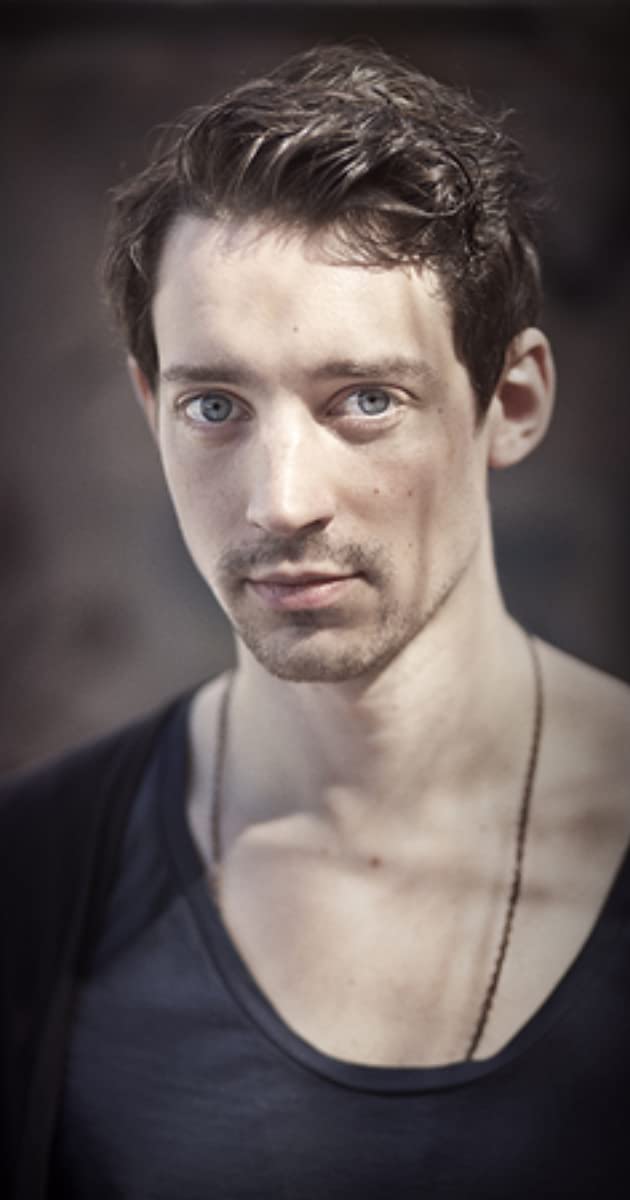 Adam Reier Lundgren is a Swedish actor born on 15 February 1986 in Gothenburg. He trained at the School of Stage and Music at The University of Stage and Music and at the Swedish Academic School of Drama. He made his screen debut as early as 2004 in an episode of Orka! Orka! (2004). From there, Lundgren went on to appear across several Swedish television series and films during the 2000s and 2010s. He went on to finish the 2010s with a role on the historical TV Mini-Series Chernobyl (2019).