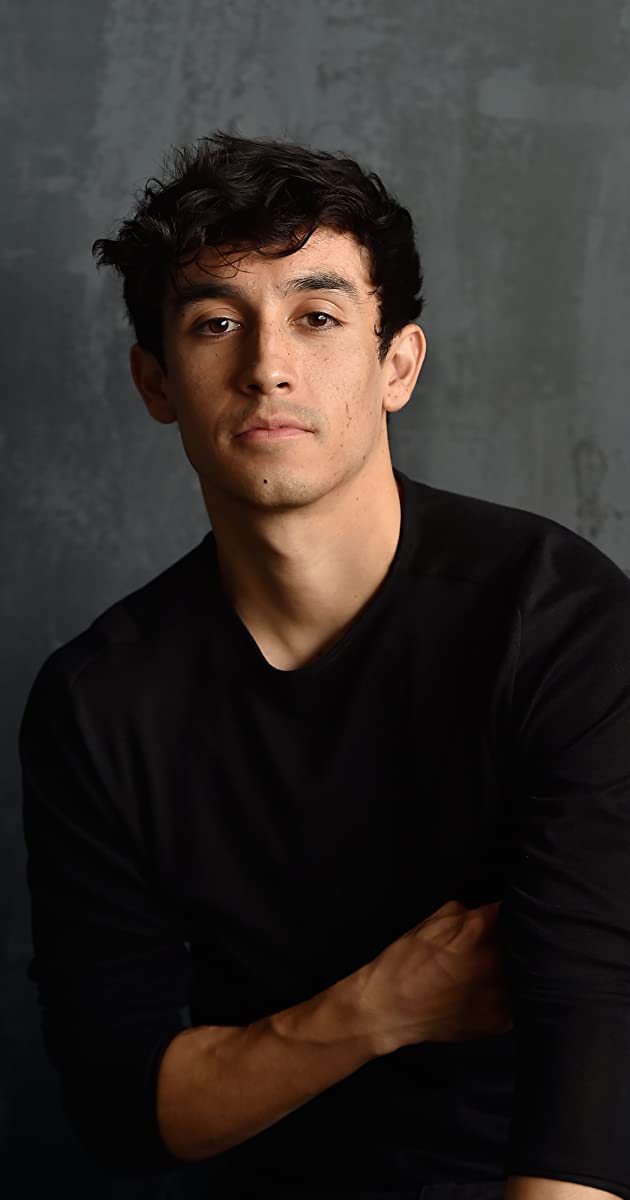 Adan Rocha was born in Palo Alto, California on Christmas Day. At a young age his family moved up north to Boise, Idaho to open up family restaurants which they still own to this day. He started acting in middle school and attended Centennial High School where he joined the legendary, “Image Factory” led by the great theater director, Tracy Fuller. The play version of “Rebel Without A Cause” made him fall in love with acting. He played the role of Plato. He now resides in Los Angeles, California and attends Anthony Meindl’s Acting Workshop.