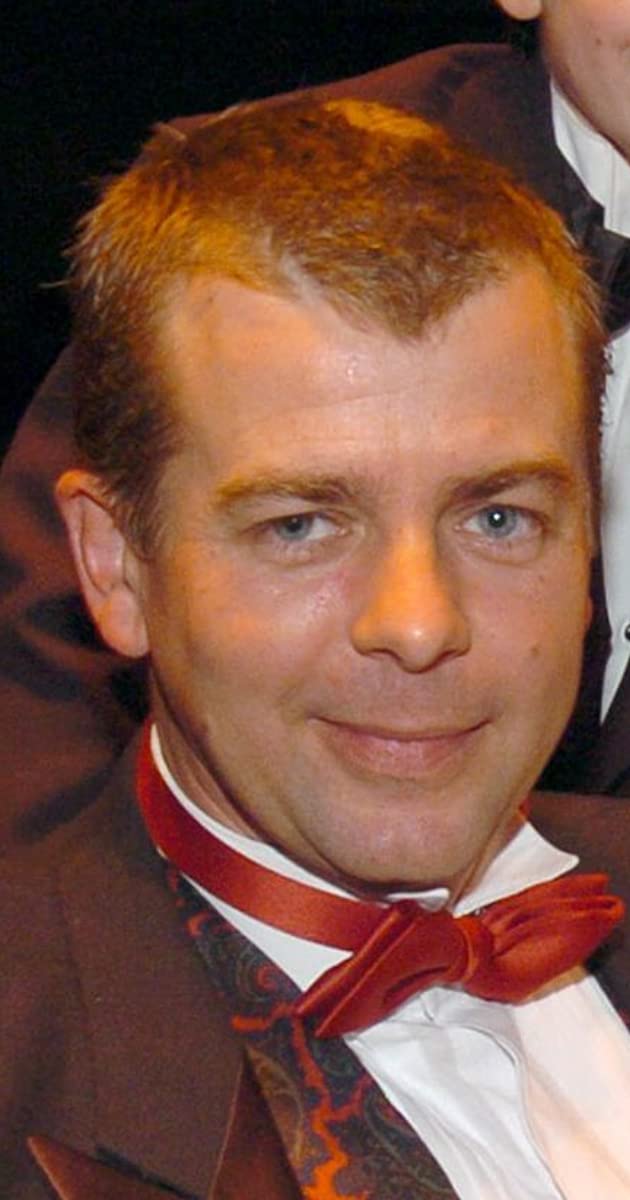 At the age of 9, Adrian Hall made his feature film debut as Jeremy Potts in the musical Chitty Chitty Bang Bang (1968). Afterward, he appeared in several UK television programs and performed in the West End through the early 1970s. Hall shifted his career from acting to education to become an acting teacher and eventually, principal at a London-based school.