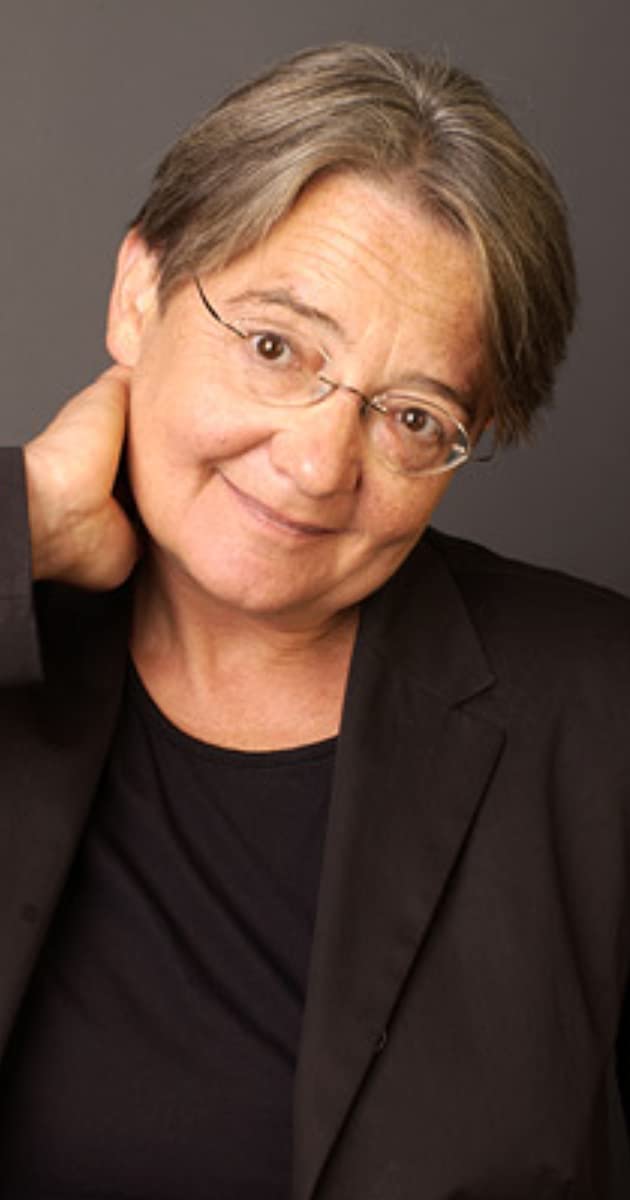 Agnieszka Holland was born 28 of November 1948 in Warsaw but went to Czechoslovakia to study film directing at FAMU in Prague. She began her film career working in Poland with Krzysztof Zanussi as assistant director, and Andrzej Wajda as her mentor. She wrote several scripts with Wajda before directing her own films, which were soon winning awards at festivals – [ Cannes (1980), Gdansk, Berlin (1981), Montreal (1985,1987), Golden Globe Award (1991)] – and gaining notoriety as part of the Polish New Wave. Holland is best known in the United States for her Oscar-Nominated “Angry Harvest”, “Europa, Europa”, and Warner Bros. fims: “Olivier, Olivier” and the “The Secret Garden”. In 1994 she has directed “Red Wind” in the United States, a thriller for television produced by Sydney Pollack, which was aired on Arte in the series Fallen Angels. A year later she made “Total Eclipse”. In 1996 she has directed “Washington Square” in the United States, starring Jennifer Jason Leigh and Albert Finney.