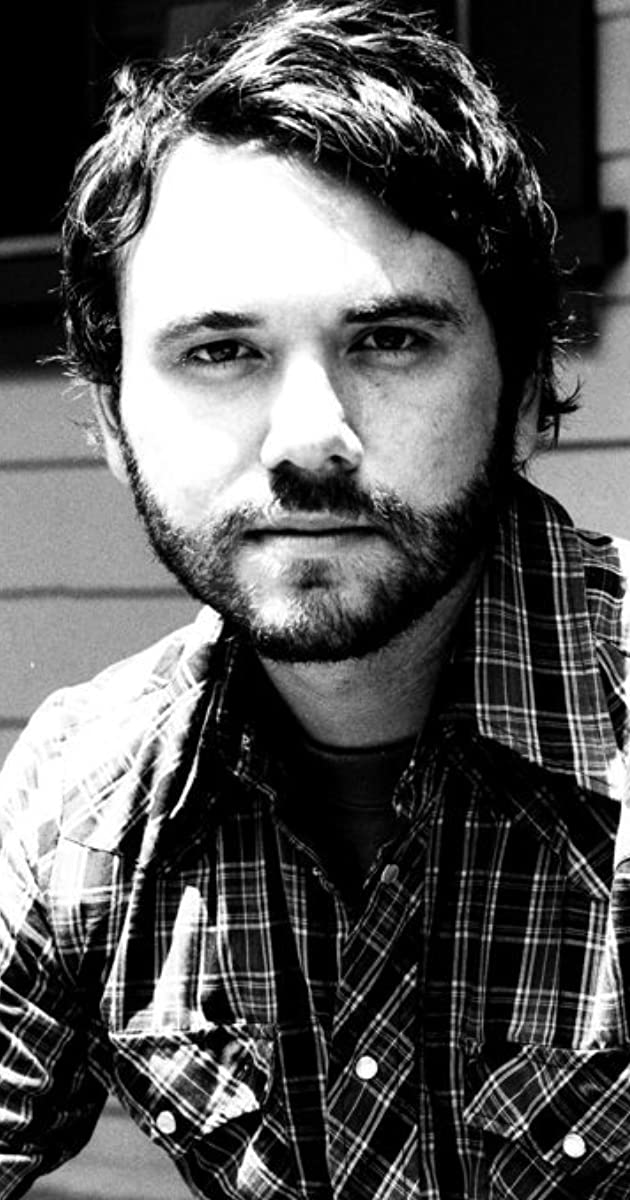 For the past decade, AJ has worked prolifically in independent film, focusing primarily on art house genre fare. He’s garnered critical acclaim for performances in such notable films as The Signal (2007), A Horrible Way To Die (Best Actor, Fantastic Fest/Frightfest UK), You’re Next, Sun Don’t Shine, Grow Up Tony Phillips, The Sacrament, and The Frontier. He is an actor, writer, and producer.