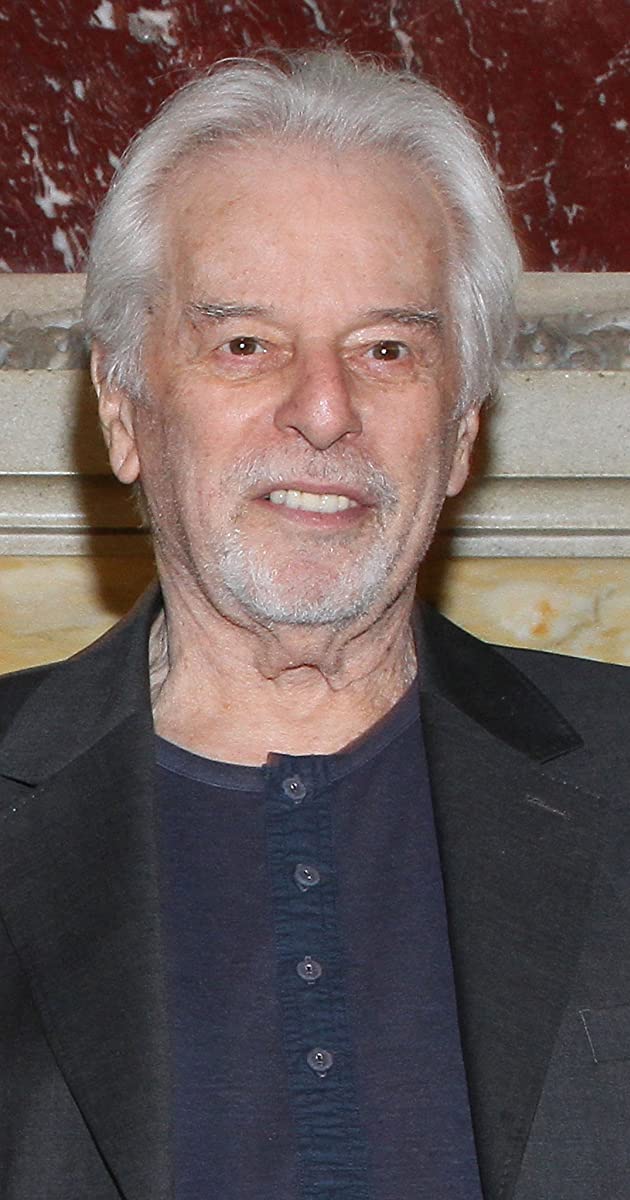 Alejandro Jodorowsky was born in Iquique, Chile on February 17, 1929. In 1942 he moved to Santiago where he attended university, was a circus clown and a puppeteer. In 1955 he went to Paris and studied mime with Marcel Marceau. He worked with Maurice Chevalier there and made a short film, La cravate (1957). He also befriended the surrealists Roland Topor and Fernando Arrabal, and in 1962 these three created the “Panic Movement” in homage to the mythical god Pan. As part of this group Jodorowsky wrote several books and theatrical pieces. In the later 1960s he directed avant-garde theater in Paris and Mexico City, created the comic strip “Fabulas Panicas”, and made his first “real” film, the surrealist love story Fando and Lis (1968), based on a play by Arrabal. In 1971, El Topo (1970) was released and became a cult classic, as did The Holy Mountain (1973). In 1975 he returned to France to begin work on a film that was never made: a colossal adaptation of Frank Herbert’s “Dune”, which was to star Orson Welles, Salvador Dalí and others, was to be scored by Pink Floyd, and which brought together the visionary talents of H.R. Giger, Dan O’Bannon, and ‘Jean “Moebius’ Giraud’ (Giger and O’Bannon later collaborated on Alien (1979).) The project’s financiers backed out, and “Dune” was eventually filmed by David Lynch. Jodorowsky’s next film was 1979’s Tusk (1980), a story of a young girl’s friendship with an elephant, which quickly faded into obscurity. In the early 1980s he began working with Moebius and other artists on various comic strips, graphic novels and cartoons, and wrote several more books. He returned to film with 1989’s Santa Sangre (1989), which was critically acclaimed and widely distributed. In 1990 he directed Omar Sharif and Peter O’Toole in the fantasy film The Rainbow Thief (1990). Throughout the 1990s he continued to produce cartoons with a variety of graphic artists and is reportedly to begin work on another film, the long-awaited “Sons Of El Topo”, sometime in 2002 or 2003. Jodorowsky’s wife Valerie and sons Brontis, Axel and Adan have all at times appeared in his films.