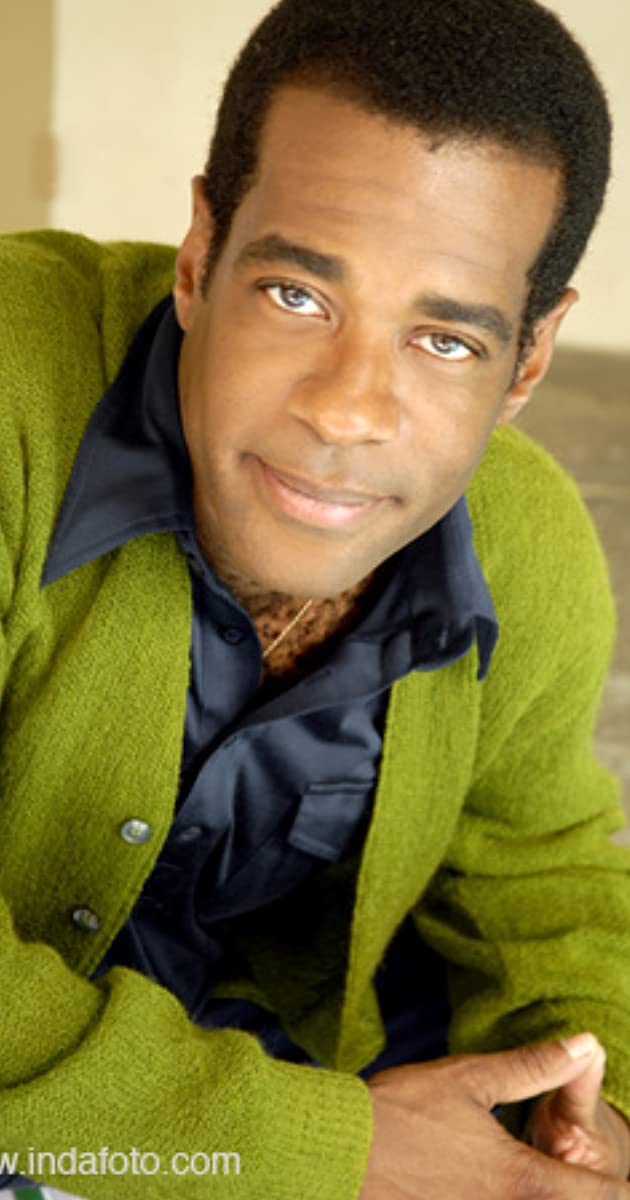 “Born and raised in New York City, the acting bug hit a young Alex Desert early, with two incidents forever changing his trajectory. First, while perusing the audio section of the Donell Public Library, our young hero happened upon a record which would forever impact him – Paul Williams’ soundtrack for the Alan Parker film, Bugsy Malone. While obsessively listening to the musical score, Alex would intensely scour and review the record cover secretly wishing he was one of the actors in this film. Second, when Desert’s older brother explained to him that the characters on TV’s M*A*S*H were not, in fact, doctors but rather actors, Alex knew he had found his calling.

After graduating NYC’s acclaimed School of the Performing Arts (yes…the Fame school), Desert relocated to Los Angeles and has since had a varied acting career. As well as being a series regular on such hit shows as CBS’s Becker, Boy Meets World and The Flash, he has also appeared in numerous guest starring roles on shows including Grey’s Anatomy, Mom, and House MD. Film roles include such cult classics as Swingers, High Fidelity and PCU.

Not to be tied down to just one form of the acting arts, Alex has also voiced characters for animation and video games. Most notably, Desert can be heard as the voice of Nick Fury in Marvel Animation’s Avengers: Earth’s Mightiest Heroes and can also be heard as Wise in the web series The LeBrons.

In addition to his acting career, Desert also lends his singing talents to two of Los Angeles’ most influential world music groups, Hepcat and The Lions. Having released four albums, Hepcat’s exposure has included European and American tours, national magazine features and even an appearance on the Conan O’Brien show. Alex’s latest musical collaboration, The Lions, is a 12-piece collective of seasoned Los Angeles musicians playing what they have dubbed “dusty reggae soul”. Their latest album, Soul Riot, is currently available on Stones Throw Records.

And there you have it. A brief history of Alex Desert.”