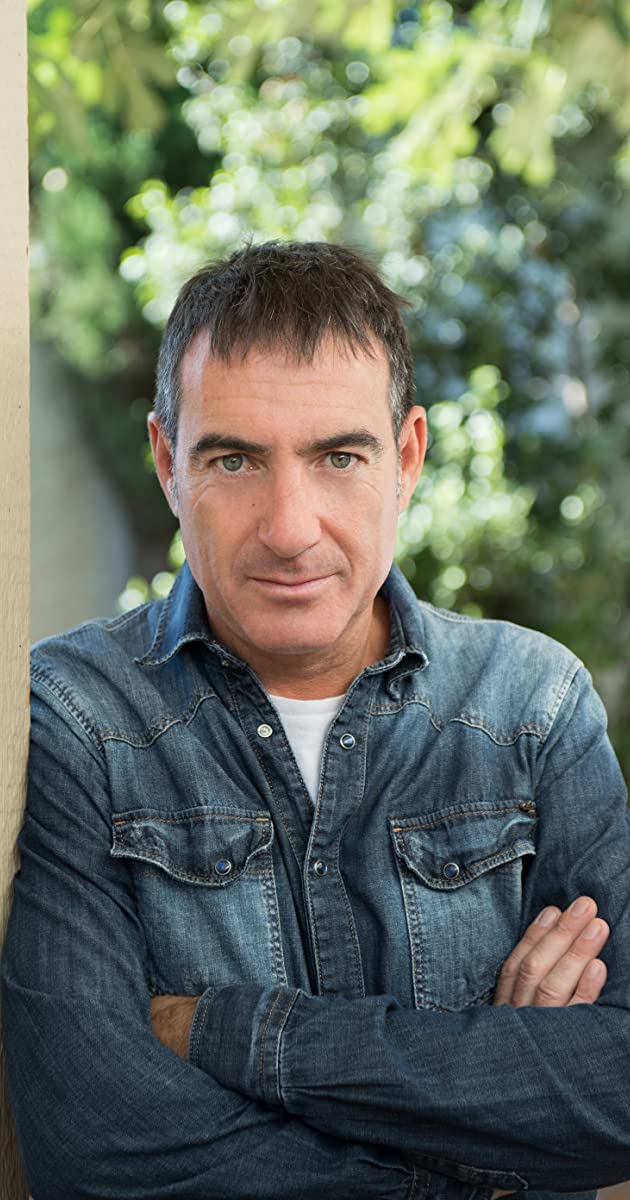 He began his career as a journalist in the press ( Diario Vasco , Diario de Mallorca …) and later in the Europa Press Agency .

Between 1993 and 1996 he worked as a scriptwriter and editor for Videomedia until he then joined Globomedia in 1996.

In 1997 at the same production company, he started his career as a screenwriter in the television series Más que amigos, from there, he began to play the roles of creator and executive producer in iconic Spanish series such as Los Serrano , Los hombres de Paco and El barco.

At the end of 2016, after the launch of Vis a vis by Antena 3 , Pina left Globomedia and founded Vancouver Media , his own production company. The first production was La Casa de Papel(Money Heist), which premiered on Antena 3 on May 2, 2017 with more than four million viewers. The series was distributed worldwide by Netflix and became the biggest success of his career led to the signing of an exclusive contract with the streaming platform for the creation and production of original series.