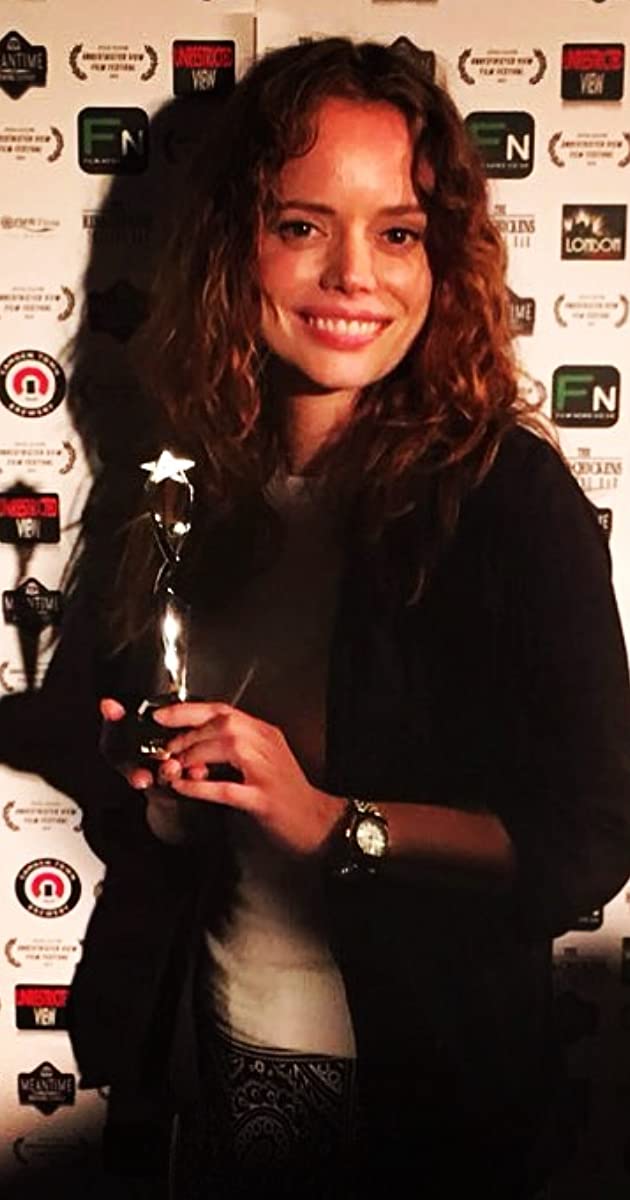 An award winning British Screen and Theatre Actress born in Ipswich, Suffolk First professional acting job at the age of 12 in the New Wolsey Theare Ipswich’s production of the Railway Children, playing the role of Phyllis. Studied for three years at Royal Holloway in London and a year in Modern Dance at the Italia Conti Academy of Theatre Arts. Started out in theatre, co-creating her own theatre company, Sweetfa, with fellow actress Frederica Dunstan in 2001. The company put on their own show at the Jermyn St Theatre in London, where Alice first gained representation. Best known for her powerful portrayal of the infamous Livia Drusilla in the HBO smash Rome (2005), also worked with David Cronenberg on _Eastern Promises (2007)_, acting opposite Viggo Mortensen and Vincent Cassel.