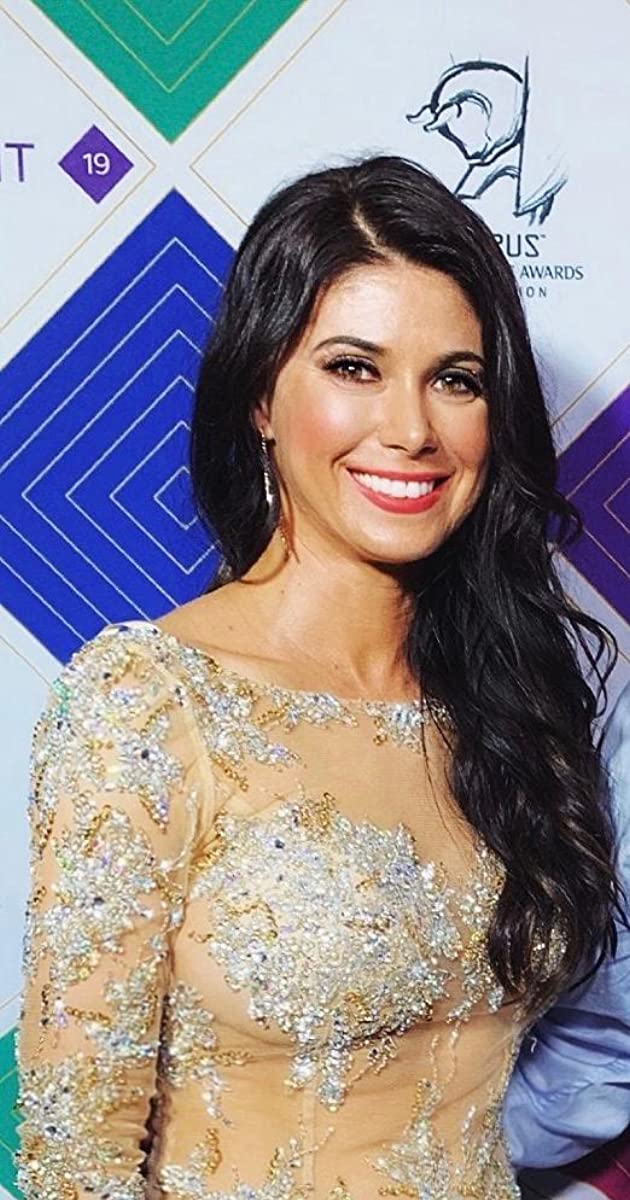 Fell in love with the art of acting, sword-fighting, and stunts during her junior year at Kettering University (formerly GMI Engineering & Management Institute) in Michigan while studying for her undergrad in Business Management and Marketing. For the last 18 years, she has been continuously training as a Actor, Stunt Actor, and Stunt Woman in acting, stunts, and sword-fighting [European & Italian styles which includes: saber, rapier, rapier & dagger, cutlass, broadsword, small sword, quarterstaff]. For the last 11 years, she has been training in martial arts [Muay Thai, Boxing, Judo, Jiu Jitsu, Grappling, Tae Kwon Do, Wu Shu] and Asian Swordplay [Katana, Japanese Sais, Wu Shu Sword/Staff etc.] Her ultimate goal within the Entertainment Industry is to empower athletic females in Film & TV (set in Modern or Historic Times) by either producing, creating, writing, acting, sword-fighting, choreographing, or performing stunts on projects. Currently has produced, choreographed, starred, and co-wrote an Award Winning Historical Short Film entitled ‘La Fleur De La Bataille’. Has also co-starred and choreographed stunts and sword-fights in ‘The Crusader’, a project shown at the 2005 Los Angeles 168 Hour Film Festival. She is also a sword-fighting instructor and choreographer.

She has co-created and co written a female driven comedy narrative TV pilot & series with Taylor J Martin called What About Walda. She is the female lead in the project. Currently it is being looked at by major production companies and online streaming services.

She has co-writes and co-created a sci-fi action TV series pilot/comic book/feature film franchise called “Omega 1” with, Mark Edward Lewis. She has been seen can be seen at major comic con conventions across the country promoting the Omega 1 Comic and Motion Comics. She was also at the 2013 San Diego Comic Con in the Omega 1 booth #5535.

She has also collaborated with Mark E. Lewis on a How-To DVD series called ‘Super Swordfighting Series’; Beginning, Intermediate, and Advanced [ The DVD series is currently being distributed domestically and worldwide ] and a hilarious web series, which she was the star, co-creator & producer called MAD MAXINE. It featured 7, minute and a half episodes, full of physical comedic stunts. They can be found on YouTube.

She has also has a project in the works with her producing partner called “‘The Spirit Within”; a historical action/drama feature project. She has also co-written a full length, feature physical/comedy script with one of her writing partners.

Currently, she is a working Actor, Stunt Actor, and Stunt Woman in the Entertainment Business and is also set to play the Female Lead in several action orientated projects for TV and Film in 2019 & beyond.