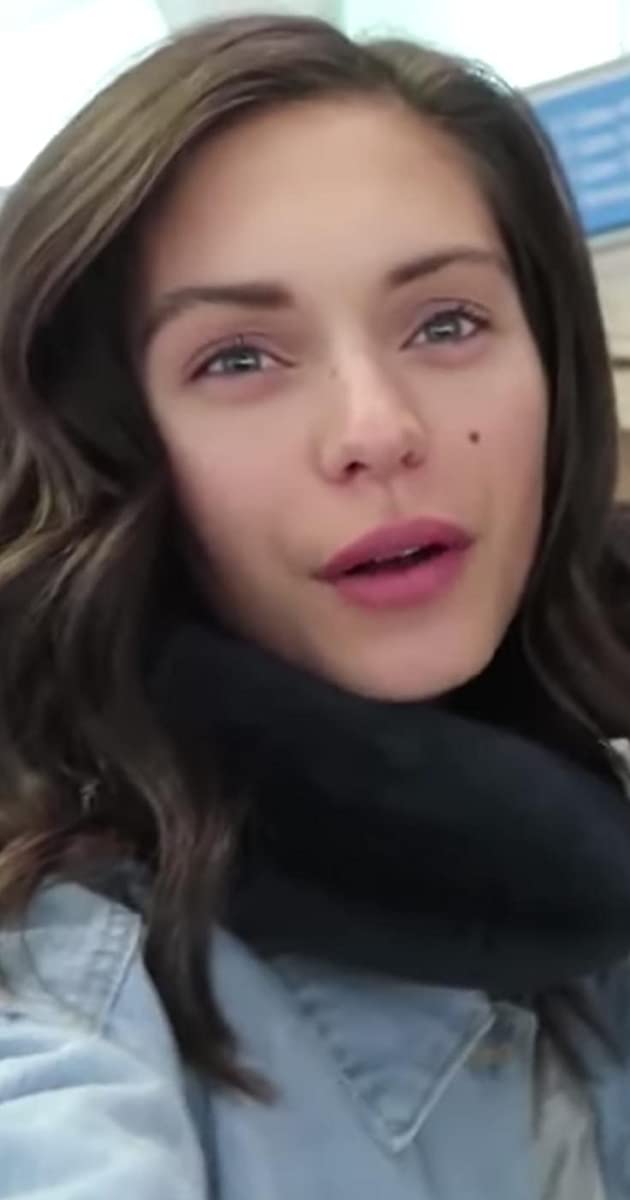 Alyssa Lynch was born in Langley British Columbia in 1995. She grew up attending the Langley Fine Arts School where she was involved in Dance, Theatre, Music, and Art classes. Alyssa attended Affinity Dance School where she practiced and competitively performed in dance genres such as Ballet, Lyrical, Jazz, Hip hop, and Musical Theatre. Her passion for acting became even more serious after graduation where she then went to LA to take classes at various studios. Performing has been a huge part of Alyssa’s life since she was very little and she looks forward to all the experiences that are ahead of her.