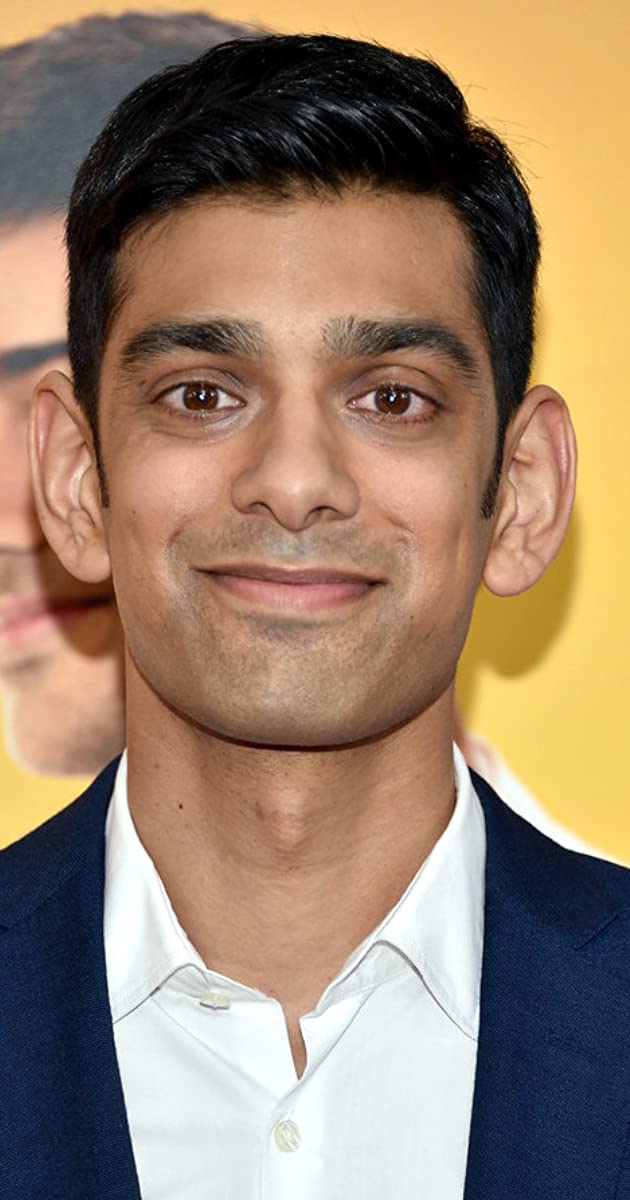 Amit Shah was born in North London in 1981. His parents were originally from Kenya and grandparents from Gujarat in India. His father is an accountant and mother a health-food shop manageress.

He had never acted until he was cast as the lead in his school play at the age of 16.

Amit went on to achieve a 2:1 degree in Drama at Staffordshire University and then went on to train at LAMDA in West London.

In 2003 he was given permission by the Principal, Peter James to graduate early so that he could begin rehearsals for Bombay Dreams, a West-End musical produced by Lord Andrew Lloyd-Webber and composed by AR Rahman.

Amit continued to work in television and on stage and in 2006 he was offered a part in The Royal Hunt of the Sun at the National Theatre; the same part that Sir Derek Jacobi played in the original production in 1964. He stayed on at the National Theatre to perform three plays including The Alchemist (directed by Sir Nicholas Hytner) for which he was nominated for an Ian Charleson Award. He also played a principal role in The Man of Mode, alongside Tom Hardy, Rory Kinnear and Hayley Atwell.

After a variety of television and film work he was offered the lead roles in two different productions at the Royal Court Theatre in London.

Amit then played the role of Rashid, son of Mahmud (played by Omid Djalili) in British comedy film, The Infidel, which was written by David Baddiel and also starring Richard Schiff.

In 2010 Amit was cast as Oswald in the Donmar Warehouse production of King Lear with Sir Derek Jacobi playing the lead role. The production then transferred to New York.

In 2013 Amit was offered his first big studio feature film in which he played, one of the principal roles, Mansur Kadam. The film titled The Hundred-Foot Journey, which is due for release in August 2014, is a Dreamworks feature produced by Steven Spielberg and Oprah Winfrey, directed by Lasse Hallström, music composed by AR Rahman and starring Dame Helen Mirren and Om Puri.

Amit also features as Nick Chandrakala in The Smoke (8 episodes) on Sky 1, produced by Kudos due to air from 20th February 2014.