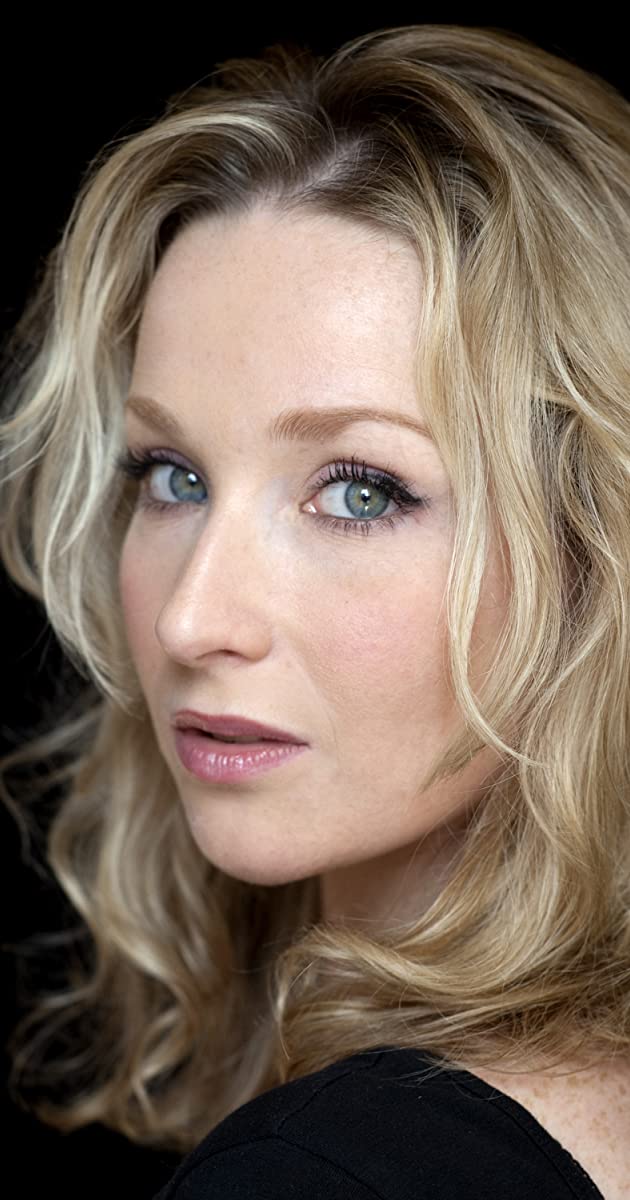 Amy Beth Hayes was born in Wales and grew up in the North-East of England. As a teenager she was a member of the National Youth Theatre.

Amy read English Literature at Keble College, University of Oxford, where she was an active member of OUDS (Oxford University Dramatic Society).

After graduating with honours from Oxford she studied acting at London’s Central School of Speech and Drama.