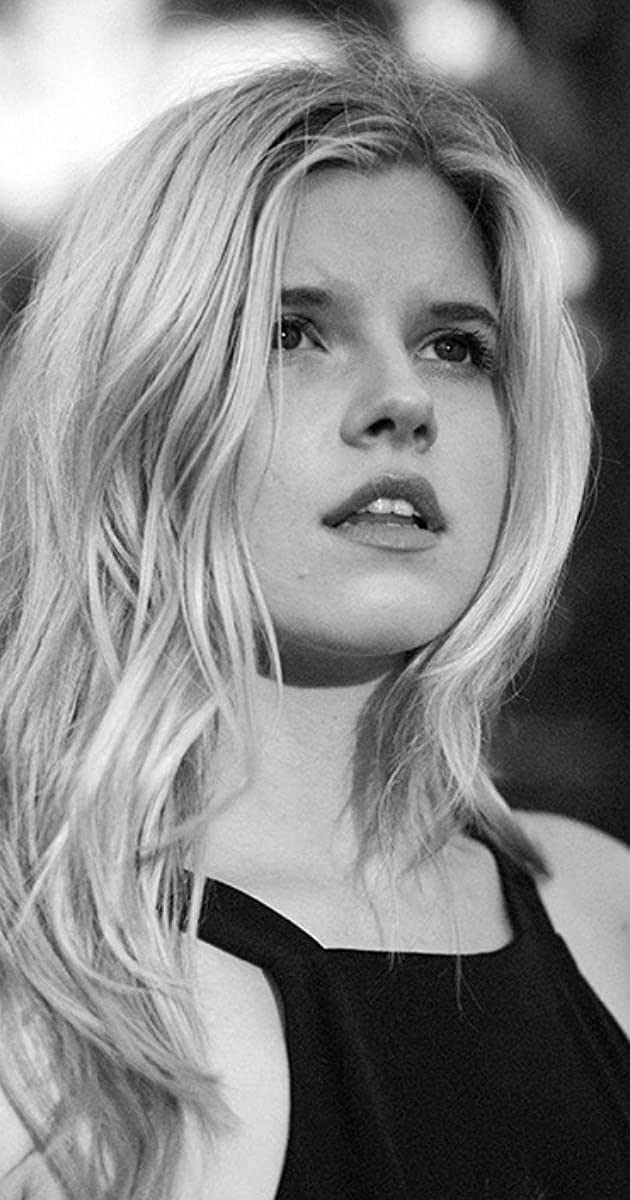 Ana was born in London but she grew up in Spain and England. Her mother is Spanish and her father is English and she was raised bilingually.

Ana’s first lead role was on a Spanish TV show shot in Madrid. She then went on to star on American boarding school drama House of Anubis.

She was nominated for a Kids’ Choice award as favorite UK actress alongside Emma Watson in 2012.