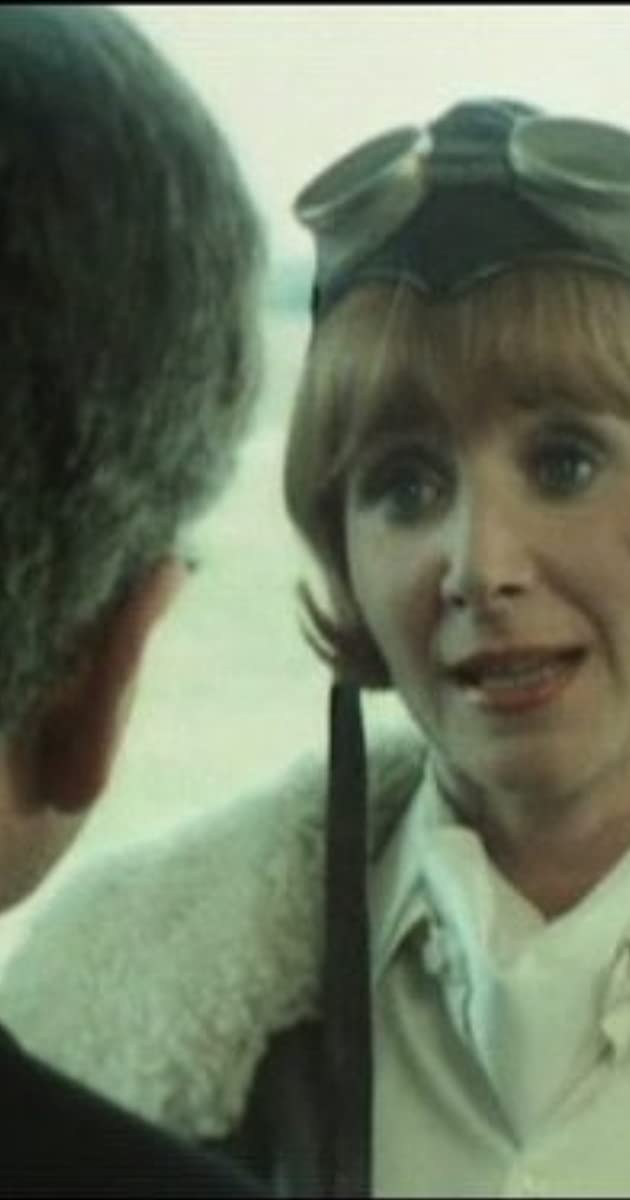 Angela was born in Gerrards Cross, Buckinghamshire but has lived her whole life in South London.

Her first professional appearance was in the West End, aged just 14 years old.

Small roles in television along with teenage modeling and commercials followed. Aged twenty, she was taken to Rome for 3 months to work on CLEOPATRA starring Elizabeth Taylor and Richard Burton..Her twenty-first birthday was spent there…

On her return she was cast as Fancy Smith (Brian Blessed’s) girlfriend in the popular British TV series, Z CARS. Immediately after she went to Bristol to film SOME PEOPLE, directed by Clive Donner. The leading man was the British movie star Kenneth More. At forty-seven years old he was at the top of his career, following successes in classics such as Genevieve, Reach for the Sky, Night to Remember and Sink the Bismark!

Older and married. Angela aged just twenty, they fell in love. Society, the press, all frowned upon their relationship and were ostracised by many.

Several very difficult years were to follow. Divorce laws eventually changed and they were free to marry in 1968. In 1969 Angela suffered a miscarriage with their baby.

Feature film appearances continued in ITS ALL HAPPENING with Tommy Steele, THE COMEDY MAN with Kenneth More and MAROC SEVEN with Gene Barry.

Angela was then cast to play the new female lead in four classic Carry On films – starring first as Annie Oakley in CARRY ON COWBOY. This followed with CARRY ON SCREAMING, CARRY ON FOLLOW THAT CAMEL, and CARRY ON UP THE KHYBER.

In July 1969 she miscarried the longed for baby with More, returning back to work, traveling to Hong Kong to star in the musical SOMETHING’S AFOOT with Virginia McKenna and George Cole. Toronto followed for the play, THE SCENARIO with Trevor Howard. Next to London In KILLING JESSICA alongside Patrick McNee. Angela next toured with Tony Britton in THE SEVEN YEAR ITCH, and with Anna Neagle in THE FIRST MRS FRASIER.

In 1979 her husband Kenneth More was diagnosed with a rare form of Parkinson’s – MAS(Multiple Atrophy Syndrome). Angela nursed him for the three years until his death in 1982. The entertainment industry were wonderfully supportive, rallying around to offer her work, but she chose to stay at home and spent eighteen months writing her autobiography: SWINGS AND ROUNDABOUTS. It was incredibly well received by critics and audience alike, with the Daily Mail purchasing the serial rights.

From that the Mail on Sunday gave her a regular column in its Femail pages, The Daily Telegraph sent her to L.A to write a feature for them, additional magazines followed suit with offers to write for them. Angela dipped in and out of films and television during that time. Features included: DIGBY THE BIGGEST DOG IN THE WORLD with Jim Dale, Kenneth Branagh’s HAMLET, SHADOW RUN with Michael Caine, THIS YEAR’LOVE, SOUTH KENSINGTON and FOUR FEATHERS with Heath Ledger. TV credits featured: THE GENTLE TOUCH, THIRD TIME LUCKY with Derek Nimmo, DOCTOR WHO as Brigadier Lethbridge-Stewart’s wife, STRATHBLAIR, FOUR SEASONS playing opposite Frank Finley and Tom Conti, as well as guest appearances in long-running series: CASUALTY, HEARTBEAT, PEAK PRACTICE and HOLBY CITY.

In 1989 she met and fell in love with acclaimed Theatre director Bill Bryden. In 2009 they married on her birthday in City Hall in New York and they very happily live in south London.

Angela has spent the past year writing her first novel: JOSEPHINE: AN OPEN BOOK, to be published in October 2018.