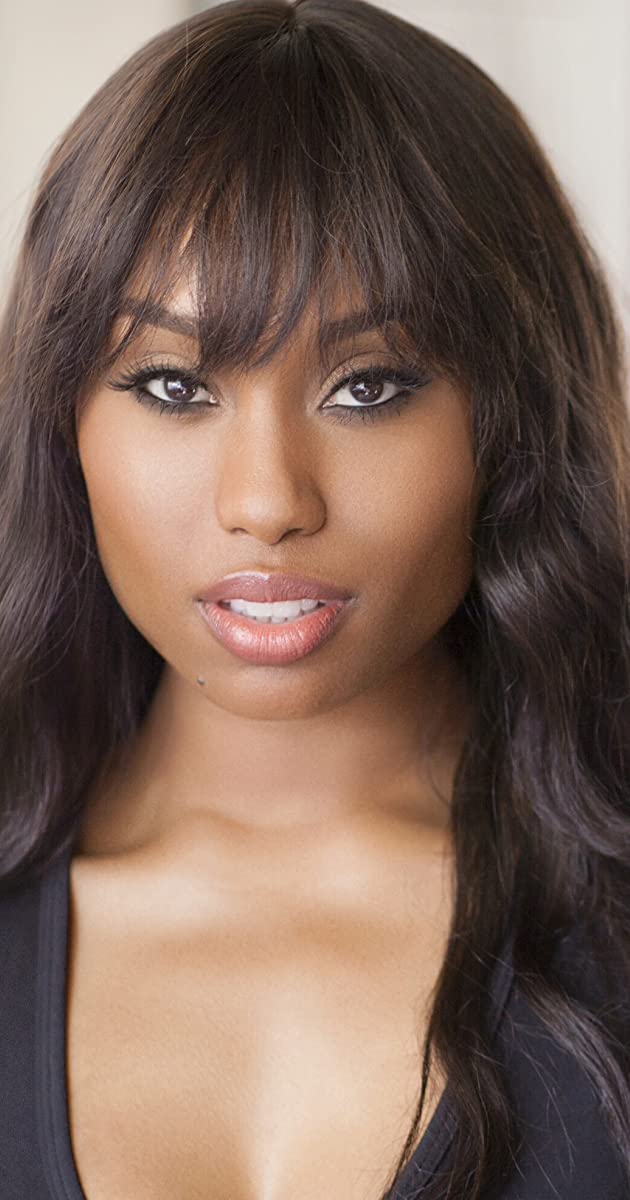 Moving from Orangeburg, South Carolina to the states capital, Columbia at the age of 2, Angell Conwell began her journey in entertainment at a very young age. After winning numerous awards locally and in the surrounding states of Georgia and North Carolina, she signed with Wilhelmina’s Kids Division in New York. Always one to challenge herself, Angell begged for her parents permission to audition for August Wilson’s highly acclaimed, “Fences”. After landing the role she realized, commitment to pursuing a career in entertainment was exactly what she would set out to do.

At age 11, Angell and her mother, with only enough funds to stretch a couple months, relocated to Los Angeles for pilot season. It was quite an eye opener for her. After a very trying season, on the exact day she was scheduled to move back to Columbia, she booked the CBS pilot “On Our Own”. Although, the pilot wasn’t picked up to series, the network noticed this vibrant young actress and soon flew her back to California to audition for the role of Meshach Taylor’s daughter on the CBS show “Dave’s World”. She landed the role.

Angell was presented with Columbia, South Carolina’s Key To The City on February 5, 2019. This day was also deemed Angell Conwell Day by Mayor Steven Benjamin.