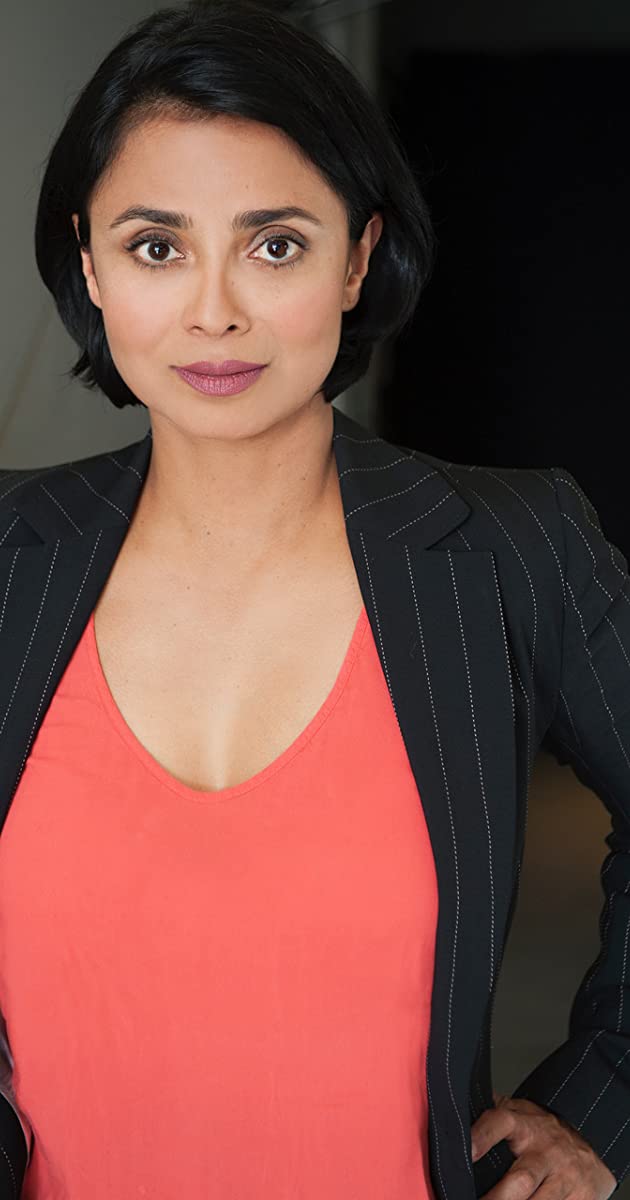 Anjali Jay is an actor and writer. She was also a dancer and choreographer, having trained in Indian classical dance and modern, contemporary styles. She is Indian, British and Canadian.

Anjali has had an extensive theatre career, having performed amongst others, with The Royal Shakespeare Company, where she was cast as Jamila in Salman Rushdie’s “Midnight’s Children”, and with The Birmingham Rep, where she played Juliet in “Romeo and Juliet”.

She started her film career playing opposite Chris Pine in “Blind Dating”, after which she played “Djaq” in BBC’s “Robin Hood” series. She then went on to play a series of roles in TV and film. She lives in the Vancouver area where she continues to act and write.