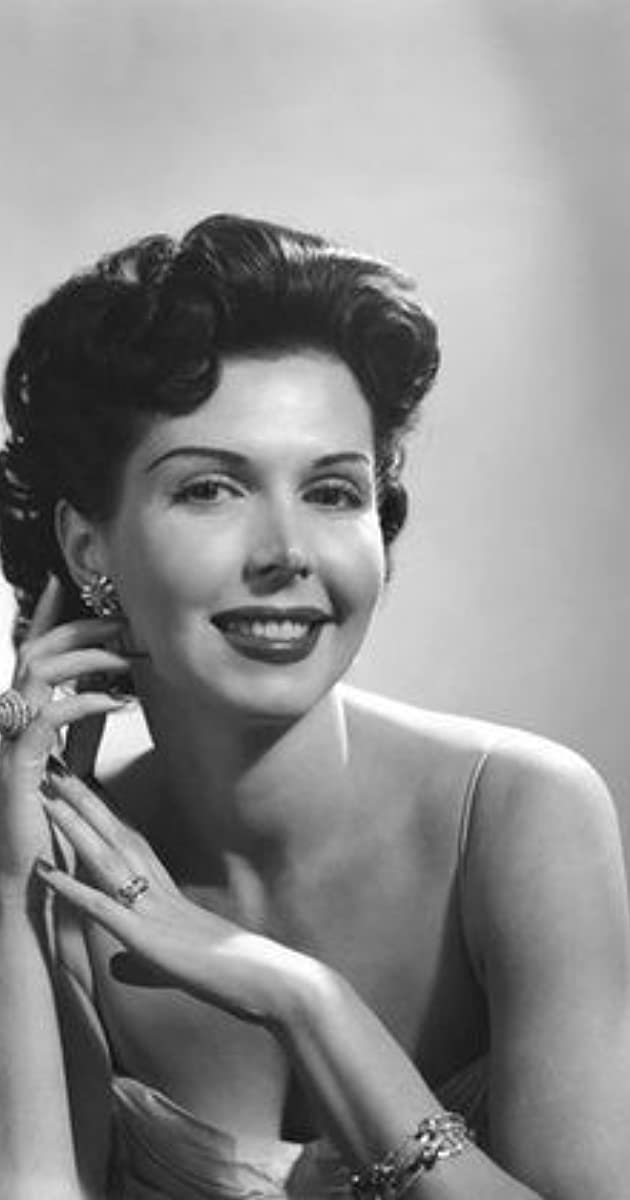 Ann Miller was born Johnnie Lucille Ann Collier on April 12, 1923 in Chireno, Texas. She lived there until she was nine, when her mother left her philandering father and moved with Ann to Los Angeles, California. Even at that young age, she had to support her mother, who was hearing-impaired and unable to hold a job. After taking tap-dancing lessons, she got jobs dancing in various Hollywood nightclubs while being home-schooled. Then, in 1937, RKO asked her to sign on as a contract player, but only if she could prove she was 18. Though she was really barely 14, she managed to get hold of a fake birth certificate, and so was signed on, playing dancers and ingénues in such films as Stage Door (1937), You Can’t Take It with You (1938), Room Service (1938) and Too Many Girls (1940). In 1939, she appeared on Broadway in “George White’s Scandals” and was a smash, staying on for two years. Eventually, RKO released her from her contract, but Columbia Pictures snapped her up to appear in such World War II morale boosters as True to the Army (1942) and Reveille with Beverly (1943). When she decided to get married, Columbia released her from her contract. The marriage was sadly unhappy and she was divorced in two years. This time, MGM picked her up, showcasing her in such films as Easter Parade (1948), On the Town (1949) and Kiss Me Kate (1953). In the mid-1950s, she asked to leave to marry again, and her request was granted. This marriage didn’t last long, either, nor did a third. Ann then threw herself into work, appearing on television, in nightclubs and on the stage. She was a smash as the last actress to headline the Broadway production of “Mame” in 1969 and 1970, and an even bigger smash in “Sugar Babies” in 1979, which she played for nine years, on Broadway and on tour. She has cut back in recent years, but did appear in the Paper Mill Playhouse (Millburn, New Jersey) production of Stephen Sondheim’s “Follies” in 1998, in which she sang the song “I’m Still Here”, a perfect way to sum up the life and career of Ann Miller. On January 22, 2004, Ann Miller died at age 80 of lung cancer and was buried at the Holy Cross Cemetary in Culver City, California.