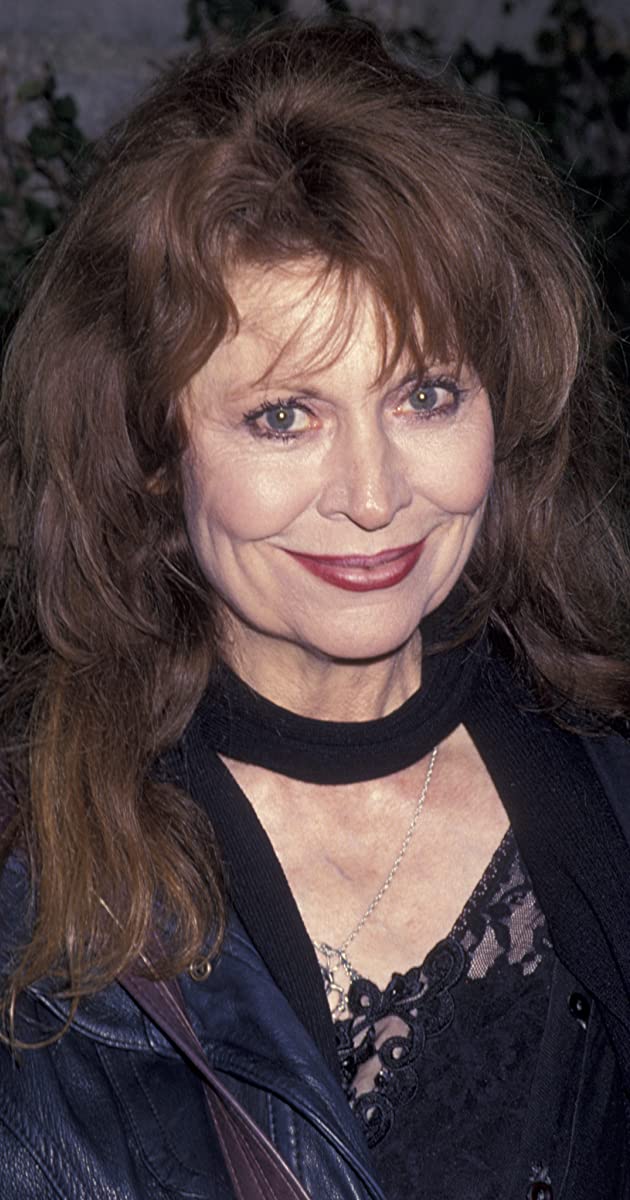 Ann Wedgeworth was born January 21, 1934 in Abilene, Texas to Cortus and Elizabeth Wedgeworth, she graduated from from Highland Park High School in University Park, and later graduated from the University of Texas in 1957. After graduation, Ann moved to New York City and auditioned several times before she was admitted to The Actors Studio. Her debut film appearance was in Andy (1965), and for the past four decades she took supporting roles in several films, and earned two NSFC Award nominations for her performances in Citizens Band (1977) and Sweet Dreams (1985).