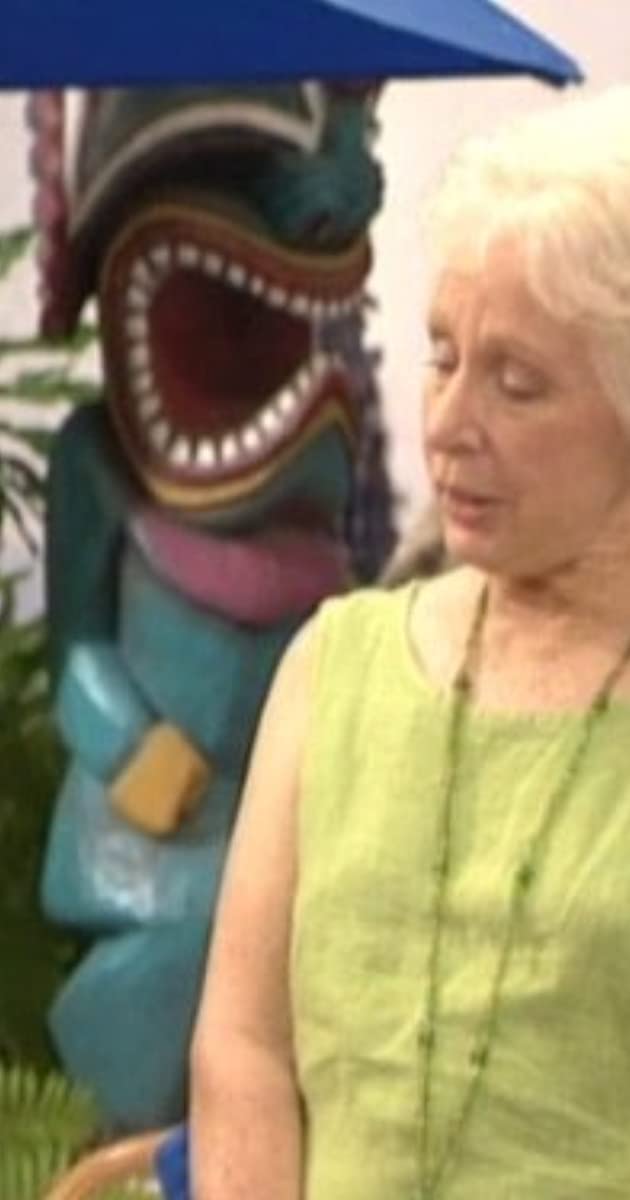 Anne Haney held prominent roles acting on stage, on the screen, and on TV. All these achievements came in her mid 40s, after she had raised a daughter and buried a husband. It wasn’t until after she had packed her daughter off to college and “the maid quit”, as she said, that she decided to try her hand at acting. She was born in Memphis, Tennessee and studied drama, radio and TV at the University of North Carolina, where she met her husband, John Haney. She did apply her schooling briefly at a Memphis television station, but soon settled down with her husband and devoted herself to family life. “I was a lovely faculty wife. We made ambrosia salad. We did good works. We played a lot of bridge”, she said of those times. By the 1970s, however, Haney began seeking work in local theatre productions and television commercials. Soon, she was traveling with a touring company performing as the maid in Noël Coward’s “Fallen Angels”. She toured for two years. Eventually, she joined the Screen Actors Guild and the American Federation of T.V. and Radio Artists. She and her husband had, in fact, planned to move to Southern California after his retirement. She was eager to experience and, she hoped, benefit from the variety and prestige available only in Hollywood. Those plans changed when Mr. Haney died of kidney disease in 1980; Anne Haney made the trek to California, alone. Not long after arriving, she had an agent and a part in the Walter Matthau vehicle Hopscotch (1980). As her career took off, she also secured roles on stage, notably the role of Margaret Fielding in the Theatre West production of “Verdigris”. When asked whether she ever dwelled on the prospect that had she begun her career too late, she replied that “this is gravy to me. It’s a wonderful way to spend the last third of my life”.