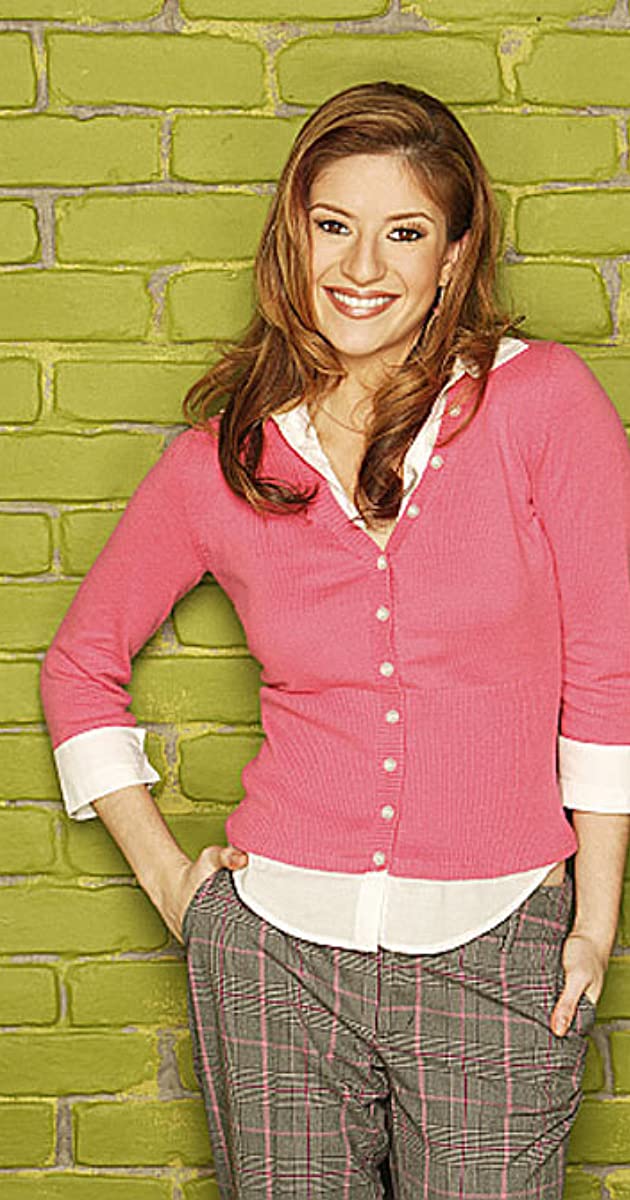 Anneliese van der Pol was born on September 23, 1984 in Naaldwijk, Netherlands, to Dyan Ross and Willem van der Pol. She moved to the United States when she was a young child. Her American-born mother named her after Holocaust victim Anne Frank. A graduate of the Musical Theater Program at The Orange County High School of the Arts, California, Anneliese (pronounced AH-na-LEE-zah) has already made an impressive mark in the world of entertainment. For her captivating performance as Eva Péron in the Buena Park Civic Theater production of Evita (1996), she not only won rave reviews from the Los Angeles Times but also earned a place in history as the the youngest actress – at the age of 15 – to play the role in a professional production. More recently, Anneliese starred as Laurey in Oklahoma! (1955) for Austin Musical Theater, and received both an Austin Critics Table Award nomination for “Best Actress In a Musical” and a B. Iden Payne Award nomination for “Best Featured Actress in a Musical.” In 2009, Van der Pol returned to theatre in Theatre Under the Star’s Musical Production of Meet Me In St. Louis (1944) as Esther Smith, in Houston.

On television, she starred as Chelsea Daniels, Raven’s best friend and sidekick who often draws her into humorous escapades in the Disney Channel original comedy series That’s So Raven (2003). The series went on to become Disney’s most successful show to date surpassing the 100th episode mark.

On the big screen, Van der Pol starred in Divorce: The Musical (2001). Van der Pol also appeared in one of the Summer’s most anticipated film, Bratz (2007) as Avery.

With Disney, Van der Pol participated in many musical projects. She performed part of the theme song for That’s So Raven (2003), and was also a part of the Disney Channel Circle of Stars which recorded covers of “The Circle of Life” and “A Dream is a Wish your Heart Makes” along with other Disney Stars. Van der Pol was also asked to record the main track, “Over It”, for the Disney Channel Original Movie, Stuck in the Suburbs (2004). Van der Pol also recorded several tracks for the “That’s So Raven Too!” Soundtrack, including the album’s second single, “A Day in the Sun.” In attempt to jump start a musical career, she has worked with veteran music producer/song writer, Bob Esty and Jud Friedman on her first Demo CD.

Van der Pol made her Broadway debut in 2007 as Broadway’s final Belle in “Beauty and the Beast.” The musical ran for 13 years before closing to make room for “The Little Mermaid”. “Beauty and the Beast” is Broadway’s sixth-longest running production in history. in 2009, Anneliese originate the role of Kathy in Off-Broadway’s “Vanities” and recorded the show’s Original Cast Recording.