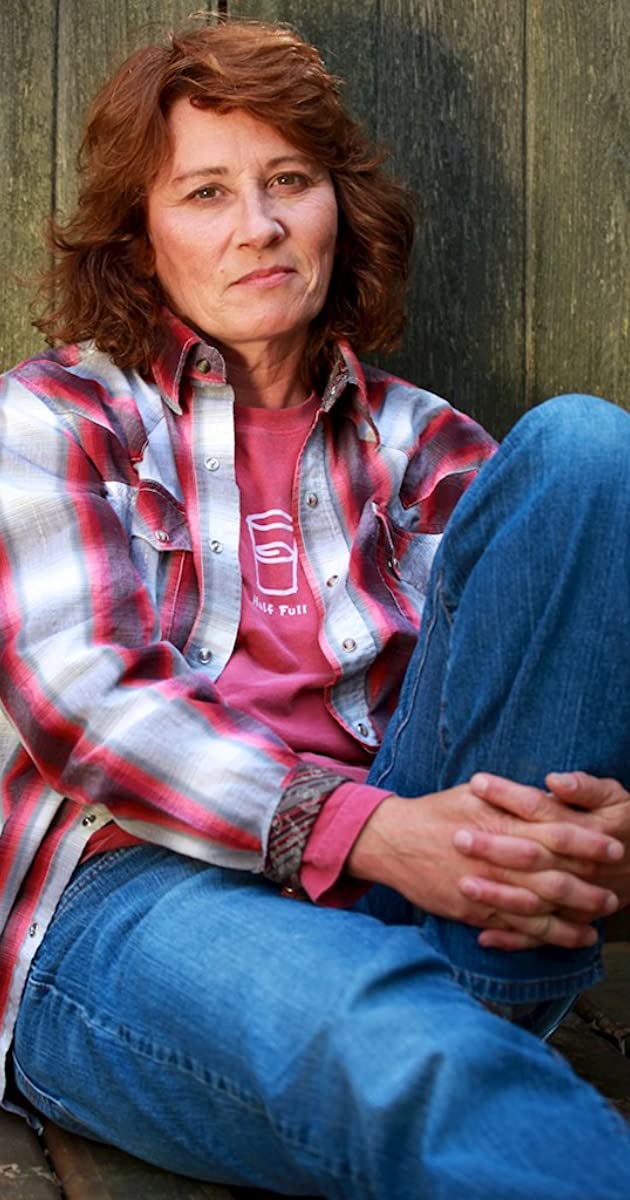 Annie Corley graduated from McCutcheon High School in Lafayette, Indiana and later enrolled at DePauw University in Greencastle, Indiana. Since 1990, Annie has appeared in several films, her most notable role to date is Meryl Streep’s on-screen daughter in The Bridges of Madison County (1995). She later made a chilling appearance as Donna, Christina Ricci’s on-screen aunt in Monster (2003).