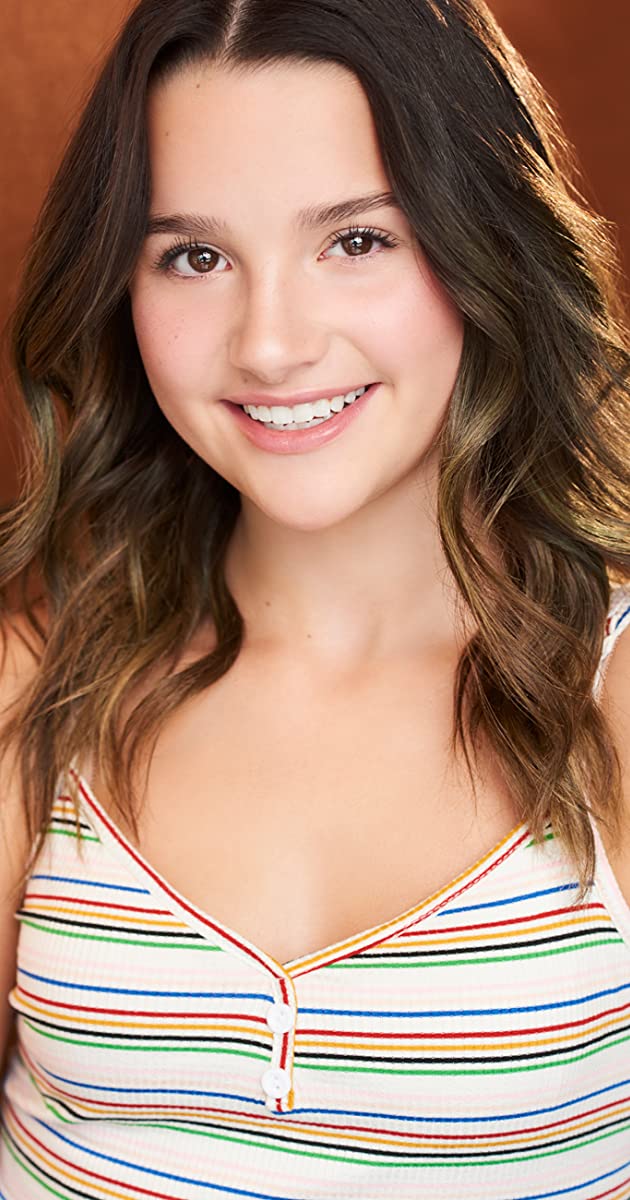 Julianna Grace “Annie” LeBlanc was born in Augusta, Georgia, on December 5, 2004 to her parents Katie LeBlanc and Billy LeBlanc. She is one of the three siblings (Hayley LeBlanc and Caleb LeBlanc) that make up the hit YouTube family channel “Bratayley”, boasting 7.1M+ subscribers.

In 2019, she will be hosting the Nickelodeon Kids Choice Awards Orange Carpet and starring in a cooking-themed digital series on Nickelodeon called “Annie vs. Hayley: LeBake Off!”, alongside her charismatic little sister, Hayley LeBlanc.

In addition to her theatrical roles, Annie is also a pop singer, releasing five Top Ten iTunes Pop Hits in 2018.