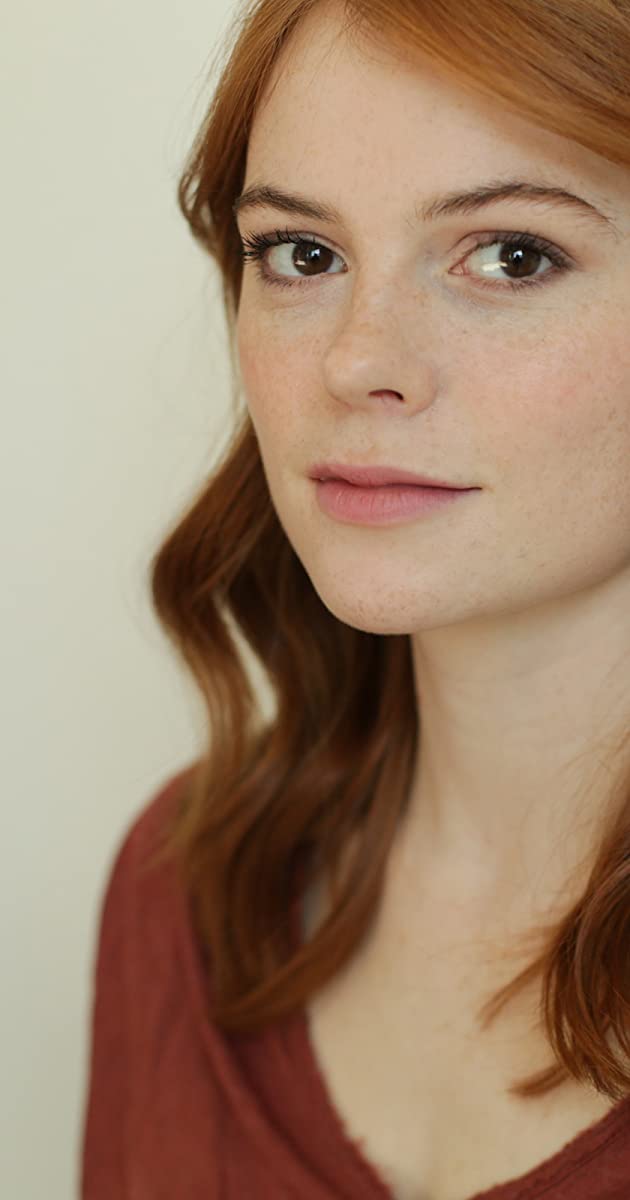 Annie Thurman had grown accustomed to the simple life that Tennessee offered her but there was more for this young red head who had stars in her eyes and a zealous heart for life. One day after performing in a school play, she decided that she wanted to pursue acting as a career a little further. So at age 13, she enrolled in classes and workshops some of which were at the The Actors School in the in Franklin, Tennessee. It was through these workshops that she met her future manager and agent. They encouraged her to go out to Los Angeles to learn more about the business and “test the waters”. At the age of 14, things started happening for Thurman when she got the role of Cora in the post-apocalyptic film, “Falls the Shadow”. Shortly thereafter, she was cast as the female Tribute from District 9 in “The Hunger Games” alongside Jennifer Lawrence, Josh Hutchinson, and Liam Hemsworth. That became the springboard to launch her role in the supernatural thriller, “Dark Skies” in 2013. Thurman starred alongside Keri Russell, Josh Hamilton, and Dakota Goyo, as Goyo’s friend and confidant, Shelly Jessop. That same year in December, Annie made her television debut as lead, Sally Ryebeck, in Hallmark’s presentation “The Santa Switch”. You can also see Thurman’s face in national commercials such as Oscar Mayer, as Teresa Mayer and Little Debbie. After enjoying a month at home in Nashville for Christmas break 2013, it was back to L.A. for the 2014 Pilot Season. Her hard work and sacrifice finally paid off. She landed a lead role as Sophie in the TNT pilot, “Proof”, starring Jennifer Beals as Dr. Kathryn Russo, Matthew Modine as eccentric billionaire, Ivan Touring, and executive produced by Kyra Sedgwick. The pilot was soon ordered to series and is due out in 2015. In her off time, Annie enjoys spending time with her family and friends. She loves to play the ukulele, cello and have Tennessee summer fun with friends while driving her Jeep. Annie rides horses and is also an animal lover and advocate. She has two dogs, three cats and one overweight bunny waiting for her every time she gets home to Nashville. Annie is a down-to-earth, small town girl living out her dreams in the big city. She is blessed to be doing what she loves to do most, act.