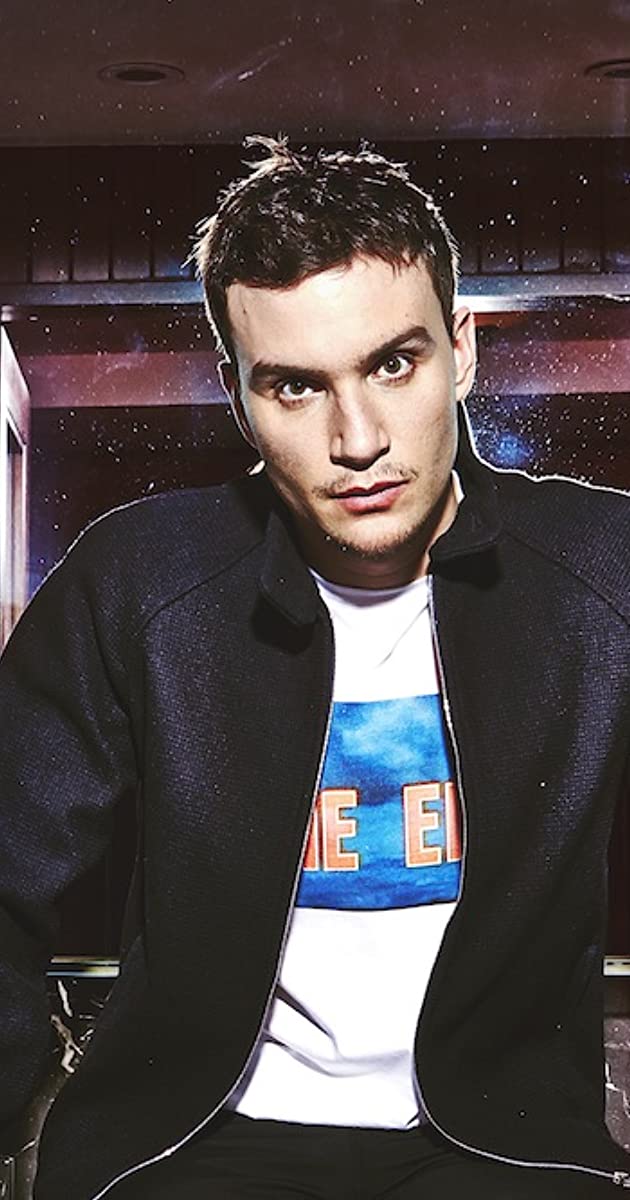 Born in Kingston, Canada, Millen became serious about pursuing acting in his senior year of high school and went on to receive training at Ryerson University. After graduation, he began with small roles on “Regenesis”, “Nikita”, “Rookie Blue” and “Played” and was featured in the 100-person art project that was the subject of Ryan Hughes’ short film, Makeout. Director Rodrigo Gudiño took notice of Millen and cast him in the sixth episode of the Copperheart Entertainment horror anthology, “Darknet”, now available on Netflix US, Canada, UK and Ireland, which compliments his ongoing relationship with the Foresight Features team for which he played Dr. Igora in the cult hit, Monsters Brawl, followed by director John Geddes’ Exit Humanity and, from the pen of Tony Burgess, Ejecta and Hellmouth. He also appears in four episodes of “State of Syn” as ‘Hawk’. Most recently, he stars in Matthew Campagna’s feature, Hunter’s Moon, opposite Colm Feore, in addition to having a recurring role in the premiere season of “12 Monkeys” and a guest starring role in the second season of “Reign”.