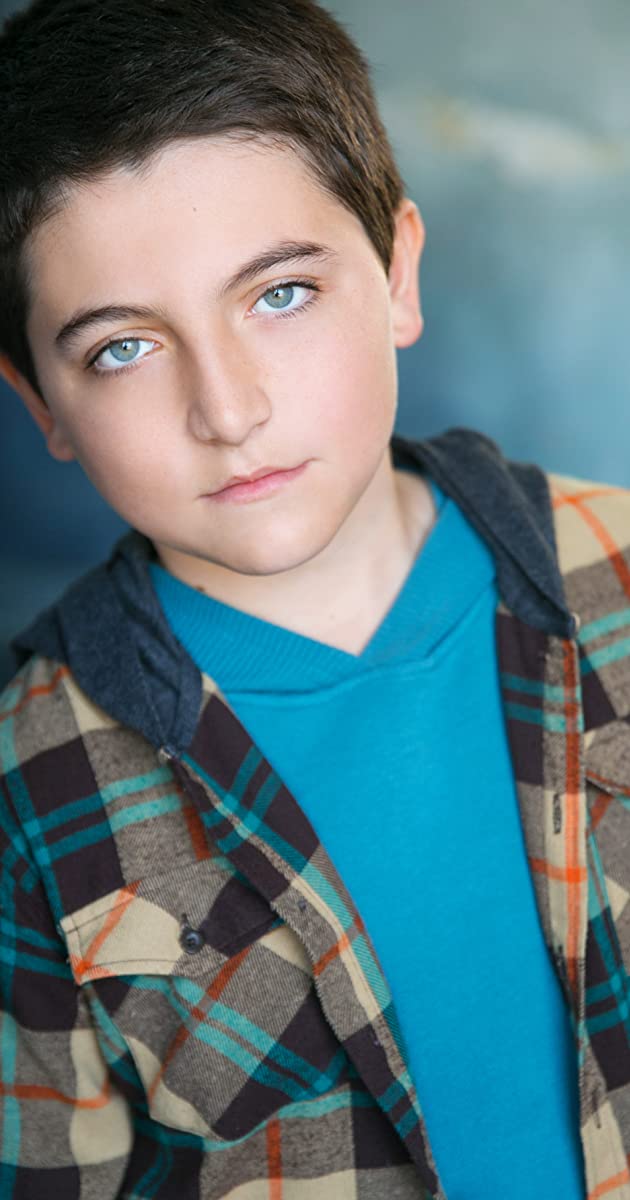 Armen Nahapetian (born March 24, 2007) was born in Eastvale, California. A natural born Storyteller, Armen convinced his Preschool Teacher and entire class that he was the National Winner of “The Most Beautiful Voice” contest. He told the fabricated story with such vivid imagery and emotion that his Teacher began to cry tears of joy when she congratulated Armen’s mother when she picked him up from school. Armen was only 4 years old!

Armen was born the middle of three boys to parents Rozheh Nahapetian and Dominique Hilsabeck Nahapetian. His Father was born in Iran and came to the United States as a Refugee. He quickly learned English from watching American television and became a US Citizen in 1996. Armen’s Father developed a love of learning and strong work ethic, earning his Masters from Pepperdine University. Armen’s Mother, Dominique Hilsabeck Nahapetian earned a B.A. in Film at the University of California at Santa Cruz. She is a Substitute Teacher and shares her love of film with her students.

Armen’s family moved around Southern California, before settling back into his Mother’s hometown of Huntington Beach, California. No matter where the family lived, every Christmas Eve they had their tradition of performing a skit, dance or song. This performing arts tradition was inherited from Armen’s Great Grandmother, Jacqueline Pepitone. It was during this tradition that Armen developed his love of creating, particularly incorporating dancing and music into his performances. Armen strongly believes that acting is a creative process that has no age limitations. This belief prompted him and his brothers Remy Nahapetian and Marcel Nahapetian to form Entertainment Company, NahapetianBros Inc. Their collective dream is to create their own films and content which feature and give voice to Young Artists.