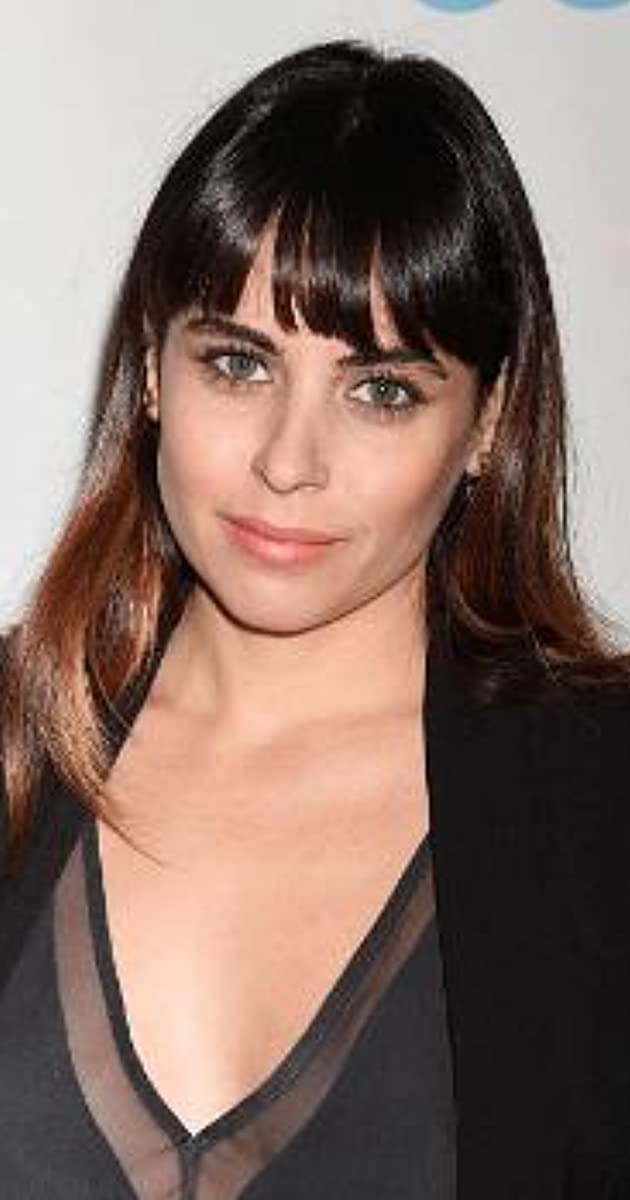 Ashley C. Williams is best known for playing “Lindsay” in the cult horror film The Human Centipede (First Sequence) (2009). She grew up in Charlottesville, VA, and began acting on stage at the age of ten in the role of Tiger Lily in “Peter Pan”. Her father is a sales manager and consultant in the natural/organic foods industry and her mother is a poet, spiritual healer and full-time mother.

Ashley was home-schooled during her high school years while pursuing acting full time. She then moved to New York City to attend The American Academy of Dramatic Arts (where she received the Charles Jehlenger Award for Excellence in Acting). Ashley has “trod the boards” at New York’s La MaMa E.T.C, the Cherry Lane Theaters, 59E59 Theaters and Center Stage NY.