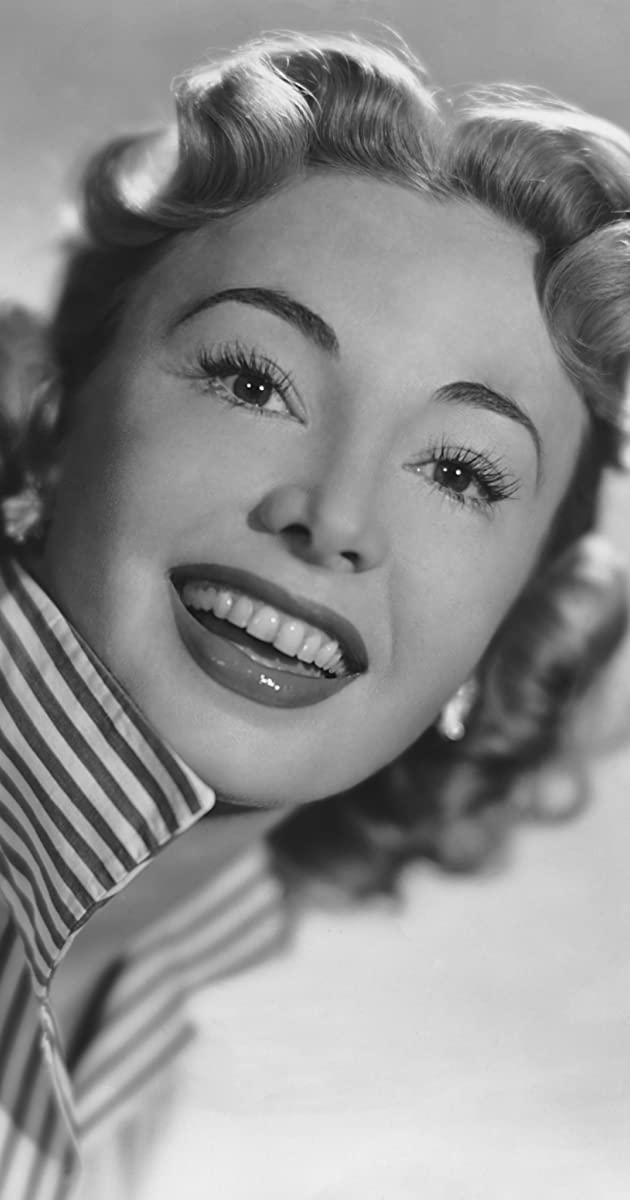 Audrey Meadows was born in New York City as Audrey Cotter, the youngest of four children. After she was born, her family returned to Wu’chang, China, where they worked as missionaries. Her family returned to the US and settled in New England when Audrey was age 6, and she and sister Jayne Meadows attended an all-girls boarding school. After high school, Jayne went to NYC with the goal of becoming an actress and finally convinced her little sister to join her in show business, but as a singer instead of an actress. Audrey spent months working on the Broadway show “Top Banana” and then got a job on The Bob & Ray Show (1951). She then replaced Pert Kelton as the most famous and best-loved “Alice Kramden” of The Honeymooners (1955). After “The Honeymooners” ended, she went on to do films, such as Take Her, She’s Mine (1963) and That Touch of Mink (1962), and even portrayed Ted Knight’s mother-in-law in the 1980s sitcom Too Close for Comfort (1980). But her heart–and ours–will forever remain in that two-burner-stove Chauncey Street kitchen.