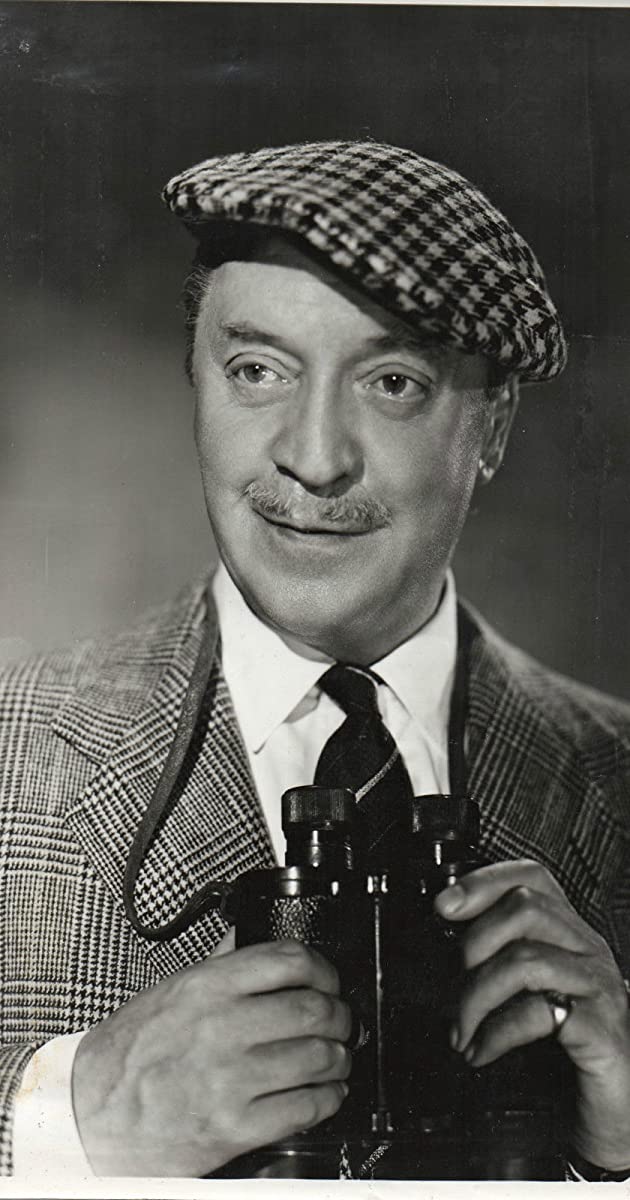 Though thoroughly British, actor Basil Radford actually began his film career in a couple of US films. Born in Chester, England, he made his stage debut in 1922 and continued to focus on the theatre until director Alfred Hitchcock memorably teamed Radford with actor Naunton Wayne in one of his early cinematic masterpieces – The Lady Vanishes (1938). The dry twosome hilariously portrayed a pair of cricket enthusiasts (Charters and Caldicott) in this classic whodunnit who seem to be more interested in reading and commenting on their favorite sport than they are concerned with the alarming number of bodies piling up aboard their train. They clicked so well with audiences that they reprised their roles in Night Train to Munich (1940) and Crook’s Tour (1940), then teamed again and again throughout the 1940s with Millions Like Us (1943), Dead of Night (1945), Passport to Pimlico (1949) and It’s Not Cricket (1949). They also showed up together in wartime shorts and radio programs. In fact, they were appearing together in the radio adventure “Rogues’ Gallery” when Radford collapsed on the set and died suddenly of a heart attack in 1952.