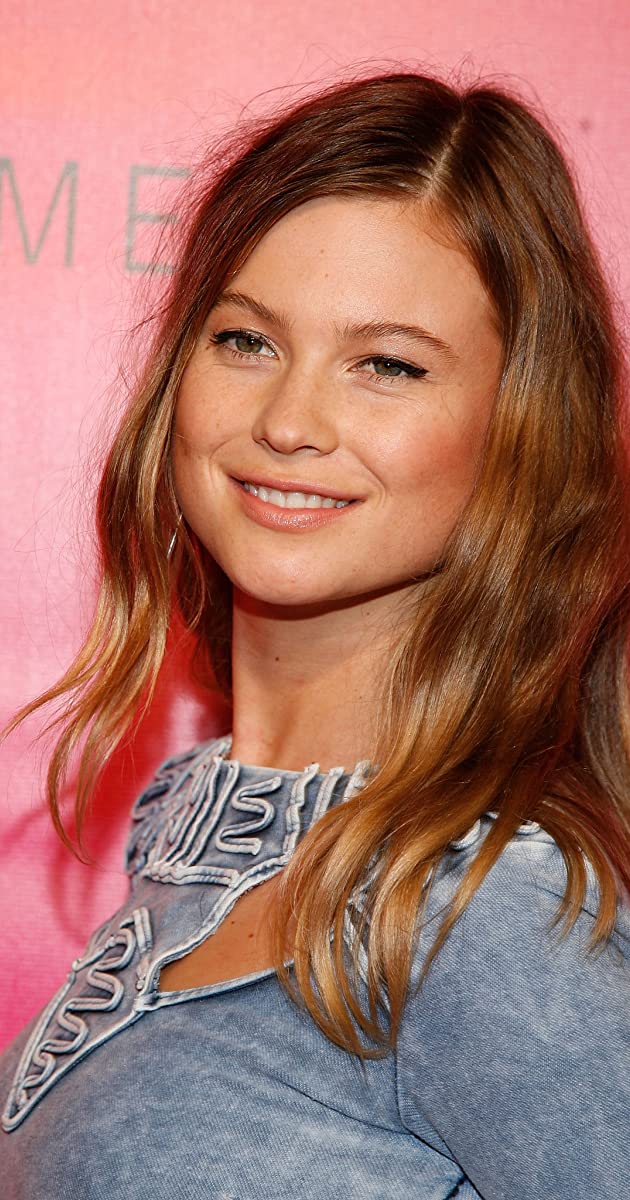 Behati Prinsloo was born on May 16, 1989 in Grootfonstein, Namibia. Prinsloo is best known for her work as a Victoria’s Secrets lingerie model. She appeared in nine Victoria’s Secret Fashion shows from 2007 through 2015, became a Victoria’s Secret Angel in 2009 and has been the face of Victoria’s Secret PINK line since 2008. She also is a brand ambassador for Seafolly since 2012 and Pepe Jeans since 2014. Prinsloo has appeared on the covers of international fashion magazines including Vogue, GQ, and Elle among others. She was discovered at age sixteen by modeling agency head, Sarah Doukas while on holiday in Cape Town, South Africa. She has been married to Adam Levine since July 19, 2014. They have one child.