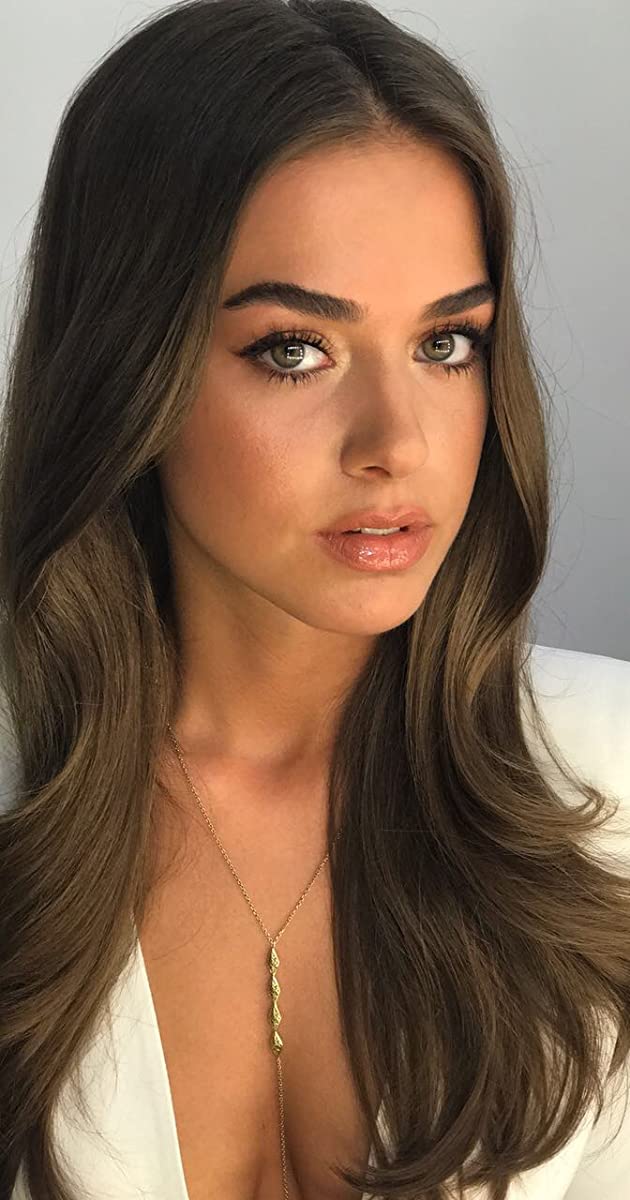 Bensu Soral is a Turkish actress. She studied at Inegöl Anatolian High School in Bursa. She is still studying graphic at Marmara University Faculty of Fine Arts. She started acting career by the support of her sister Hande Soral who is an actress. For the first time she appeared on television screen with Yol Ayrimi TV series. She played the character of Melek on Içerde TV series.