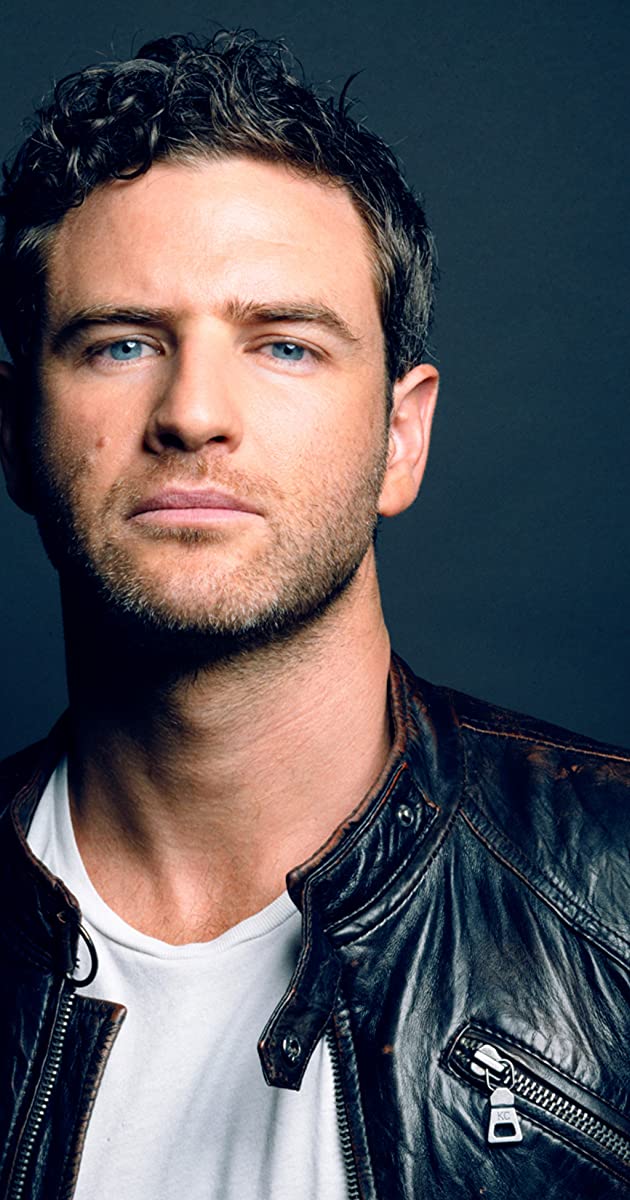 Bernard Curry is an Australian actor and writer, who was born and raised in Melbourne, Victoria Australia. Bernard is best known for his roles on many American Television programs which include NCIS: Naval Criminal Investigative Service (2003), CSI: Crime Scene Investigation (2000), Faking It (2014), Once Upon a Time (2011) as well as a 3 episode stint on popular American TV show Pretty Little Liars (2010). His other appearances would include episode stints in Stingers (1998), Blue Heelers (1994)] and appearing in both long running Australian Soaps Neighbours (1985) and Home and Away (1988). Curry in 2016 would join the cast of Australian award winning TV drama Wentworth Prison (2013), Curry joined the series after he found out about the show whilst he was living in LA. Curry auditioned for the role and was accepted, he would join the series as corrupt warder Jake Stewart.