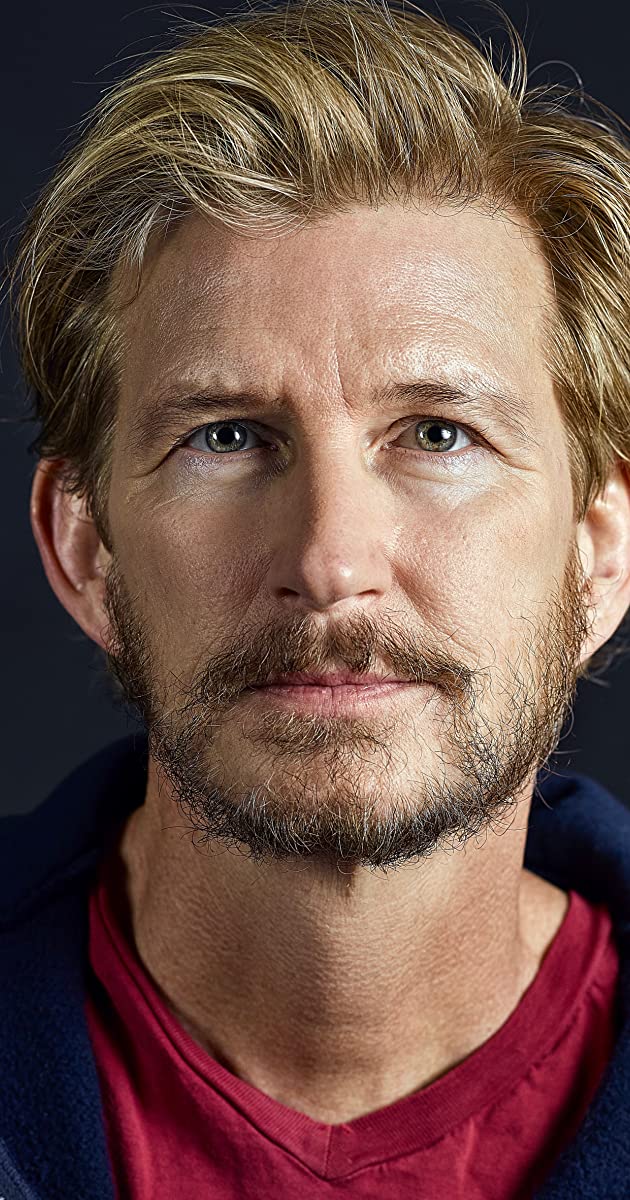 Bill Brochtrup is a stage, film, and television actor, best known for playing “John Irvin,” the cheerful administrative aide on ABC TV’s Emmy Award-winning police drama, NYPD Blue (1993). Along with the rest of the cast, he was nominated for a Screen Actors Guild Award for Outstanding Performance by an Ensemble.

In addition to series regular roles on two other Steven Bochco dramas, Public Morals (1996) and Total Security (1997) he has had recurring roles on Jon Avnet’s web-series Kendra (2012) and Showtime’s Shameless (2011), as well as a five season run as police psychologist “Dr. Joe” on TNT’s Major Crimes (2012).

He is the Co-Artistic Director of the Antaeus Theatre Company, Los Angeles’ acclaimed Classical Theatre ensemble.

He has told his original comic stories at numerous Spoken Word events and has written for Out magazine and the bestselling collection of essays I Love You, Mom!

He has hosted AIDS Walks across the country, is an SPCA “Friend for Life,” and has spent numerous holidays abroad with the USO and Armed Forces Entertainment, visiting our Troops in the Persian Gulf, Atlantic, Mediterranean, Germany, Japan, Bosnia, and Kosovo.

He was born in Inglewood, CA, raised in Tacoma, WA, studied at NYU, and resides in Los Angeles.