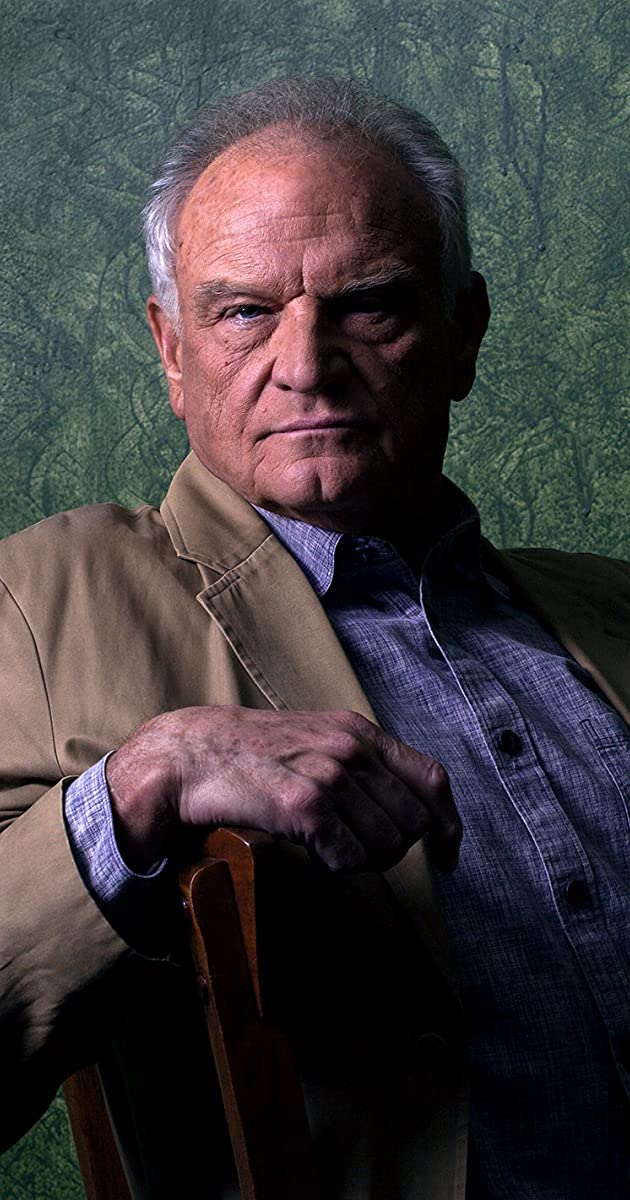 Connecticut-born actor Bill Smitrovich (on May 16, 1947) started his acting career rather late. A Masters degree holder from Smith College and a former acting teacher at the University of Massachusetts, the hefty actor earned his big break in an understudy role in the world premiere of Arthur Miller’s “The American Clock” at the Spoleto Festival, a production that went to Broadway. Other stage parts have included “Food from Trash,” “Requiem for a Heavyweight,” “Far East” and “Frankie & Johnny at the Claire de Lune.” Bill was a founding member of the No Theatre Company, now in association with the Wooster Group, whose members included Willem Dafoe and the late Spalding Gray. Bill made his 1978 New York debut in the company’s production of “The Elephant Man.”

In the early 1980s he started tackling film and TV roles, often playing cops and assorted villainous types. He made his film debut in a small role in A Little Sex (1982) and went on to play a prime part in the TV-movie pilot of Miami Vice (1984). A co-starring detective part on the series Crime Story (1986) led to more visibility. He finally became a household face (if not quite a name) as former construction worker-turned-restaurateur Drew Thatcher, the father of three on the critically acclaimed dramatic series Life Goes On (1989). Co-starring with Patti LuPone (of “Evita” fame), they played parents to a son born with Down Syndrome (portrayed by Chris Burke). The much-admired family-oriented show, which went on to deal with other topical themes such as AIDS, lasted four seasons. Since then Bill has involved himself in raising public consciousness and sensitivity of Down Syndrome. He has hosted the annual “Life Goes On Celebrity Golf Classic” for the Down Syndrome Association of Los Angeles. Following this TV success, Bill co-starred on the A Nero Wolfe Mystery (2001) with Timothy Hutton and Maury Chaykin, had a recurring chief prosecutor role on The Practice (1997) and played a lieutenant in the Fox hit series Millennium (1996). His many film roles include Key Exchange (1985), Renegades (1989), The Trigger Effect (1996) with Dermot Mulroney, Independence Day (1996) with Will Smith, a strong role as a public defender in Rob Reiner’s Ghosts from the Past (1996), Air Force One (1997) and, more recently, as a general in Kevin Costner’s Cuban Missile Crisis drama Thirteen Days (2000). He also played Alexander Haig in the TV-movie biopic on Ronald Reagan starring James Brolin and Judy Davis. Bill is married with two children.