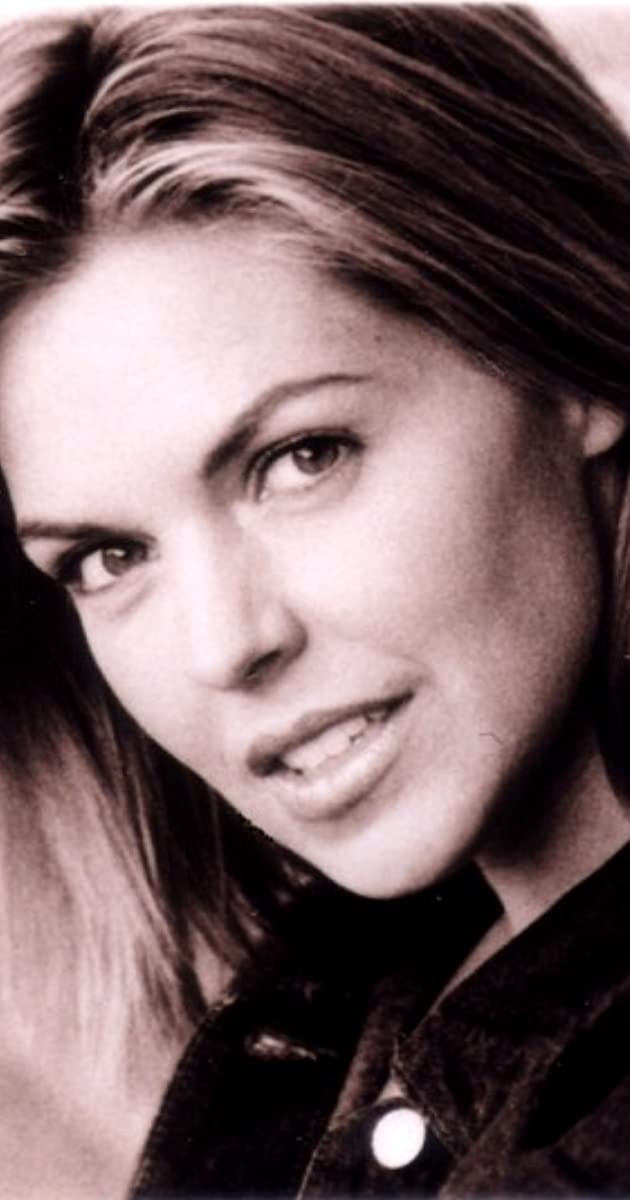 Born Susan Blanchard Ryan, she uses her middle name because Susan Ryan was already taken in SAG. Graduated from the University of New Hampshire with a BA in Political Philosophy. After graduating from college, she worked at MTV in the special effects department, and took acting and improv classes. Eventually, she left MTV to pursue her career, supporting herself doing commercials.