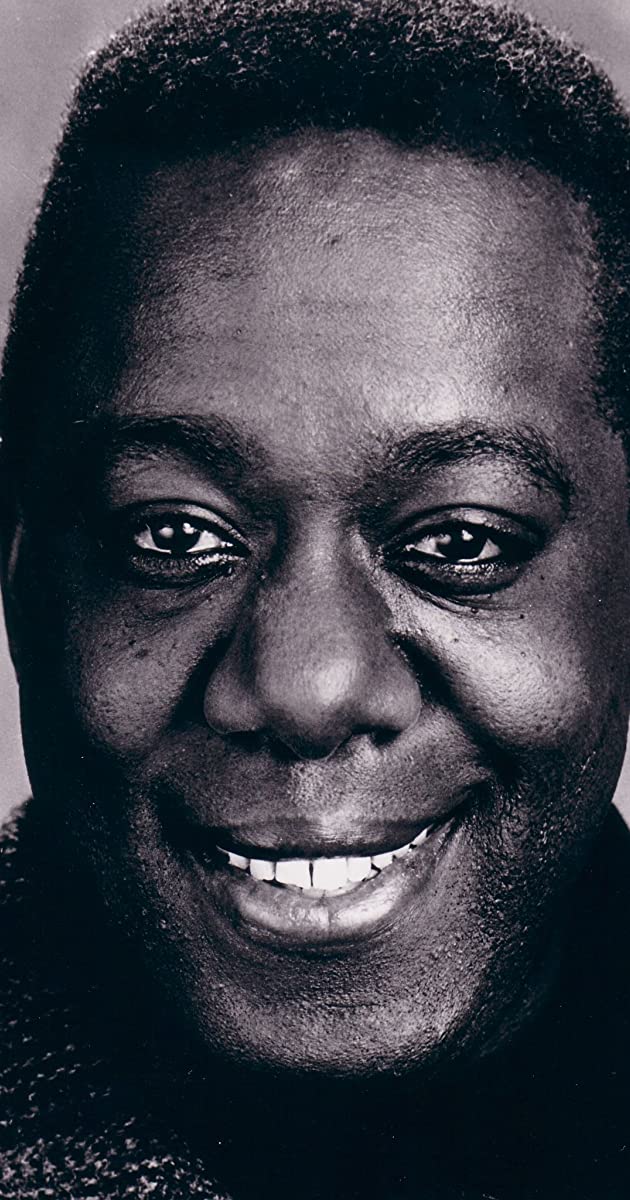 A native of Seattle, Washington, Mankuma made Vancouver his home during the turbulent years of the Vietnam war. This unique actor with an easy grace on film despite his commanding six foot, 230 lb. girth, Mankuma quickly established a following among producers and directors, building an impressive resume of film, television and theatre credits, becoming one of Canada’s busiest actors.

Blu Mankuma is also an avid musician, singer, songwriter and stage actor, who has also provided voiceovers for radio and appeared in numerous television commercials. He and his family, including sons Rene and Cusee, and as of this publication resides in Vancouver.