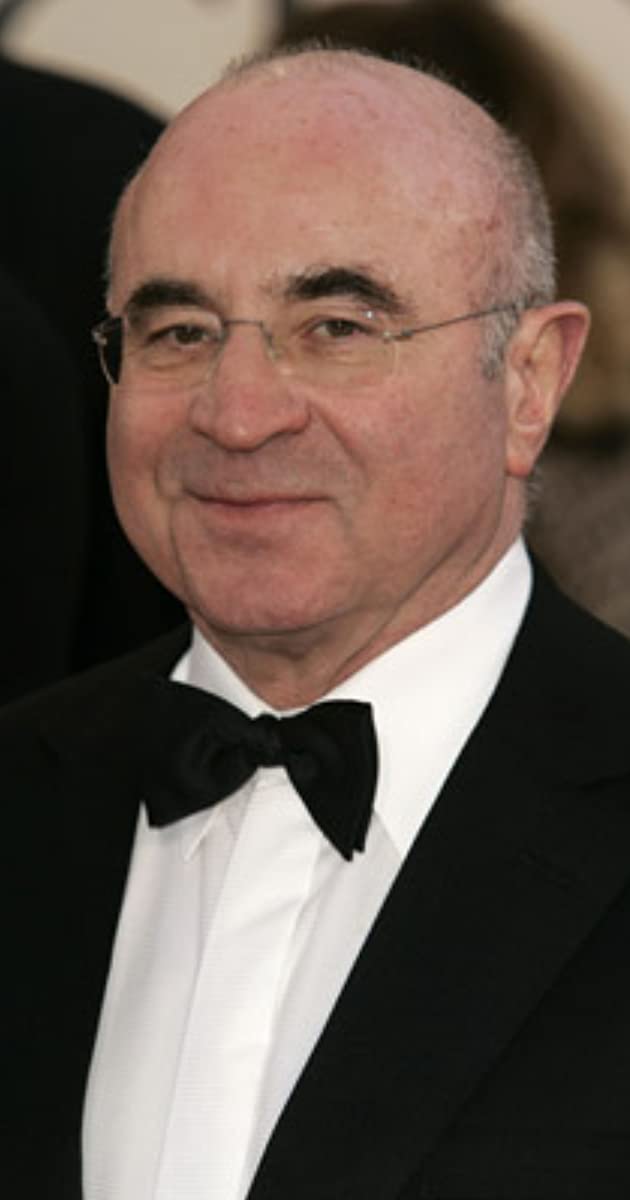 Bob Hoskins was described by the director John Mackenzie as “an actor from the British tradition but with an almost American approach, an instinctive approach to acting and knowing how to work with the camera”. He was born on October 26, 1942, in Bury St. Edmund’s, Suffolk, where his mother was living after being evacuated as a result of the heavy bombings. He is the son of Elsie Lillian (Hopkins), a nursery school teacher and cook, and Robert William Hoskins, Sr., who drove a lorry and worked as a bookkeeper. Growing up, Hoskins received only limited education and he left school at 15, but with a passion for language and literature instilled by his former English teacher. A regular theatre-goer, Hoskins dreamed of starring on stage, but before he could do so he had to work odd jobs for a long time to make ends meet. His acting career started out more by accident than by design, when he accompanied a friend to watch some auditions, only to be confused for one of the people auditioning, getting a script pushed into his hands with the message “You’re next”. He got the part and acquired an agent. After some stage success, he expanded to television with roles in television series such as Villains (1972) and Thick as Thieves (1974). In the mid-’70s, he started his film career, standing out when he performed alongside Richard Dreyfuss in John Byrum’s Inserts (1975) and in a smaller part in Richard Lester’s Royal Flash (1975).

Hoskins always carefully balanced the riches of Hollywood with the labor of independent film, though leaned more towards the latter than the former. He worked at smaller projects such as Shane Meadows’ debut TwentyFourSeven (1997), in which he starred as “Allen Darcy”. Besides this, he found time to direct, write and star in The Raggedy Rawney (1988), as well as direct and star in Rainbow (1995), and contributing to HBO’s Tales from the Crypt (1989) and Tube Tales (1999).

Suffering from Parkinson’s disease in later years, Hoskins died of pneumonia at age 71 in a London hospital.