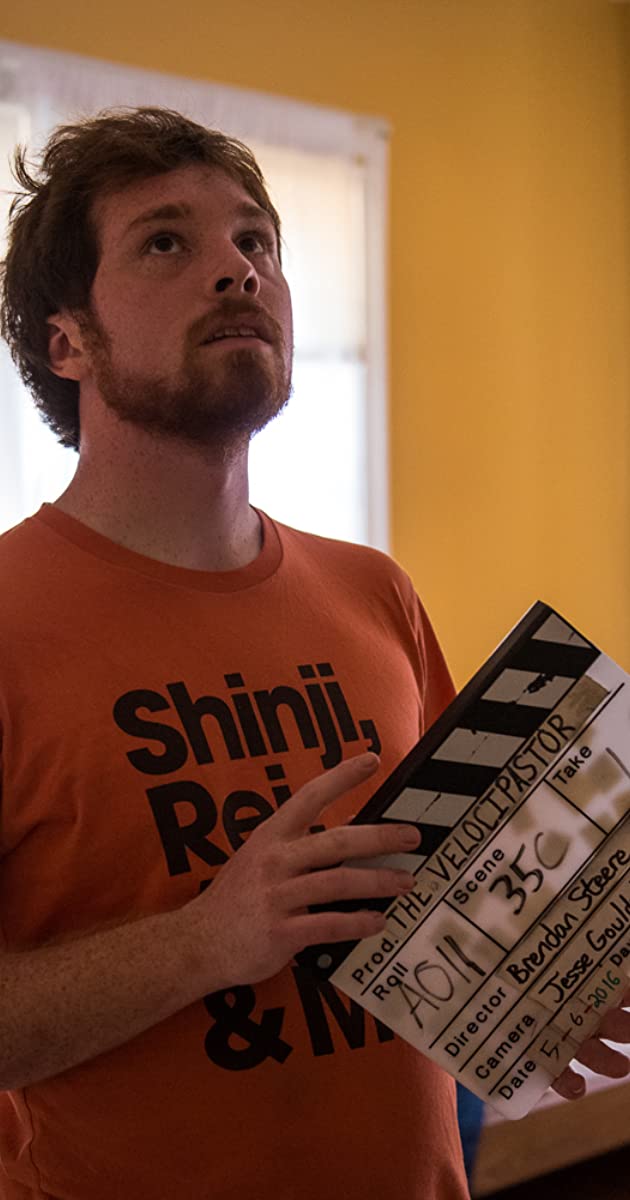 Born in Connecticut, raised in Montana, then Pennsylvania before finally emigrating for New York City, Brendan Steere is a director, writer, editor, and producer. He has subsequently lived in Paris, Berlin, and now resides in Los Angeles.

He made his feature debut with the horror/thriller Animosity in 2014, and followed it up with the the horror/comedy The VelociPastor, based on the viral 2011 short film of the same name.

In addition to these features, Steere has worked numerous times as a screenwriter and editor on projects of any length.

He speaks three languages and has a sick rock band.