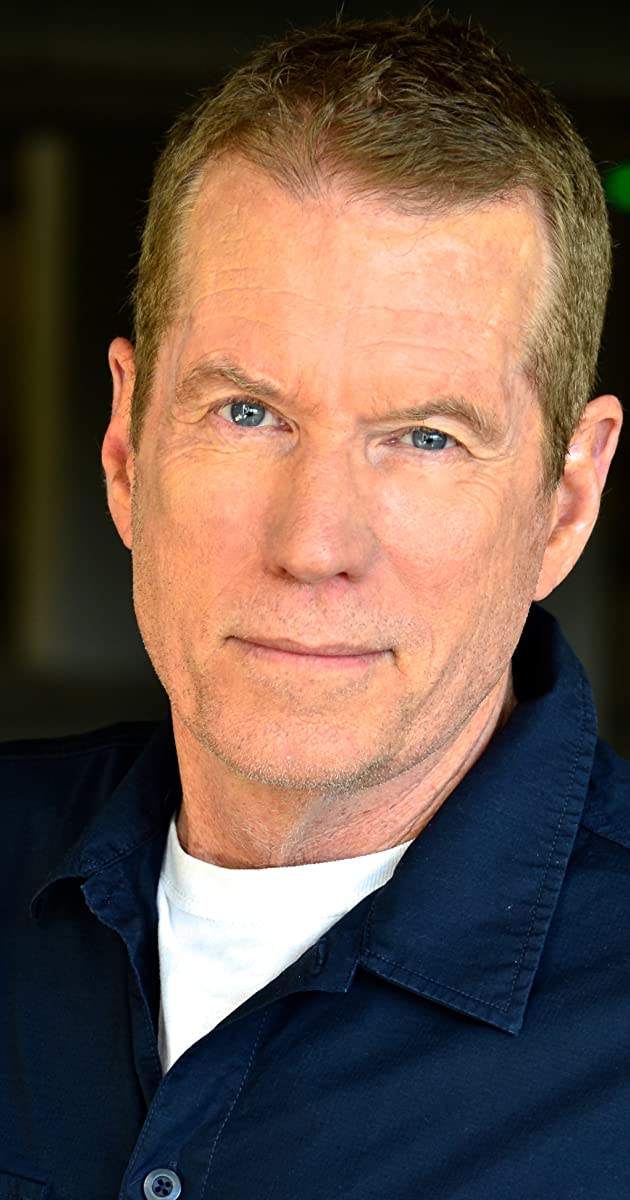 Brent Huff, is an award-winning actor, writer and director best known for his recurring roles in Shameless, The Rookie, Pensacola: Wings of Gold and Black Scorpion. Huff has also written and directed numerous successful films such as, Chasing Beauty, (2013) It’s a Rockabilly World, (2016) Behind the Orange Curtain, (2012) Cat City, (2008) Welcome to Paradise, (2007) and 100 Mile Rule, (2002)

Huff had a passion for acting early on and was a Theatre Major at the University of Missouri, where he was also on the basketball and track teams. After his junior year at Mizzou, Huff decided to pursue an acting career full time and moved to New York City to study at the famed H.B. Studios.

After the success of The Perils of Gwendoline (1984) Huff starred in numerous action films. Huff has had the unique opportunity to work as an actor and director around the globe in countries such as, France, Italy, Austria, South Africa, Argentina, Brazil, Russia, Serbia, Thailand and Morocco.

During the Padua Hills Playwrights Festival in 1988 Huff appeared on stage in Susan Champagne’s highly anticipated Honeymoon. The play was a critical success and the L.A. Times called Huff’s performance, “a masterful show of brute force.

In 1992, Huff won the coveted role of John Mellencamp’s troubled brother in the film, Falling from Grace (1992). The film was written by Larry McMurtry and directed by Mellencamp. Roger Ebert call the film “Powerful”.

In the 90’s, Huff wrote and directed his first feature film, We the People, (1994 . The film was produced by Huff’s friend. James Brolin. Several of Huff’s films have been film festival winners.

In 2012, Huff directed the documentary, Behind the Orange Curtain, (2012) which addresses the opioid addiction crises in America. The film continues to screen across the country and has been endorsed by numerous policy makers. In 2013, Huff’s documentary Chasing Beauty, (2013) which pulled back the curtain on the modeling industry, shocked Hollywood when it became the #1 documentary on iTunes as well as the #1 fashion documentary on IMDb. BuzzFeed and Image magazine called Chasing Beauty, one of the top fashion documentaries of all time.

Huff is in post production on the documentary films, Creating Giants (2020) which profiles Harvard professor, Steve Jarding as well as, The Jackie Stiles Story, (2020) the inspirational story of basketball legend, Jackie Stiles, who broke the Women’s all-time NCAA scoring record.

Huff has also directed three award-winning short films that include, Lapdancing (2003), Hero (2010), and Helpless (2010). As an in-demand writer, Huff has sold numerous produced screenplays such as, Black Rose, (2014) Magic Man, (2010) Face of Terror, (2004) and Power Play (2003). Known for his low, gravelly voice , Huff has been heard in hundreds of TV and radio commercials. Huff voice-over clients include: Raytheon, Jack Daniels, E Entertainment and Visa, to name a few.