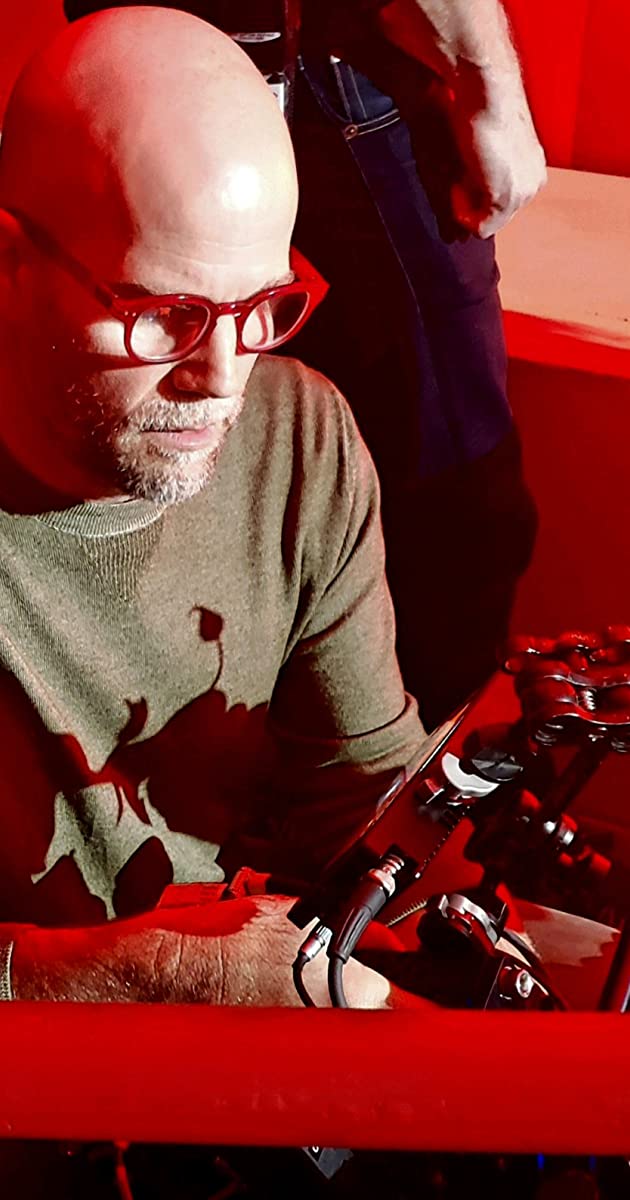 Brian Taylor grew up in the suburban wastelands of Southern California. After a gloriously well spent youth traveling around the world in punk bands he took an abrupt change of direction in the early aughts, enrolling in a ten month film program to study camera. Brian wrote/shot/edited what may well have been the first full HD student film, the acclaimed Charles Bukowski adaptation The Man Who Loved Elevators.

He shot two indie features as a DP before teaming up with Mark Neveldine to form the gonzo camera/directing duo neveldine/taylor. The team signed with @radicalmedia in 2004 as commercial directors, knocking out campaigns for Nike, Powerade, Budweiser, etc. before setting sights on the big screen.

Crank (2006) was written as a guerrilla attack on studio filmmaking. “If they love the script they’ve got to hire us, because there’s no one else that could possibly make the thing,” said Brian at the time. The film spawned a sequel, Crank: High Voltage (2009) that Quentin Tarantino called “The Gremlins 2 of action movies.” The team pioneered the Red camera on the bonkers dystopian sci-fi mashup Gamer (2009), and trampled through Europe with Nicolas Cage on Ghost Rider: Spirit Of Vengeance (2011).

Brian teamed up with comics legend Grant Morrison to adapt the graphic novel Happy! for Original Films as writer/director/producer. The series premiered on SyFy in 2017. Brian and Grant went on to adapt Aldous Huxley’s masterpiece Brave New World with Amblin/UCP as a USA series in 2018.

His first solo feature as a writer/director, the twisted satire Mom and Dad, premiered at TIFF 2017 as a part of the Midnight Madness lineup.