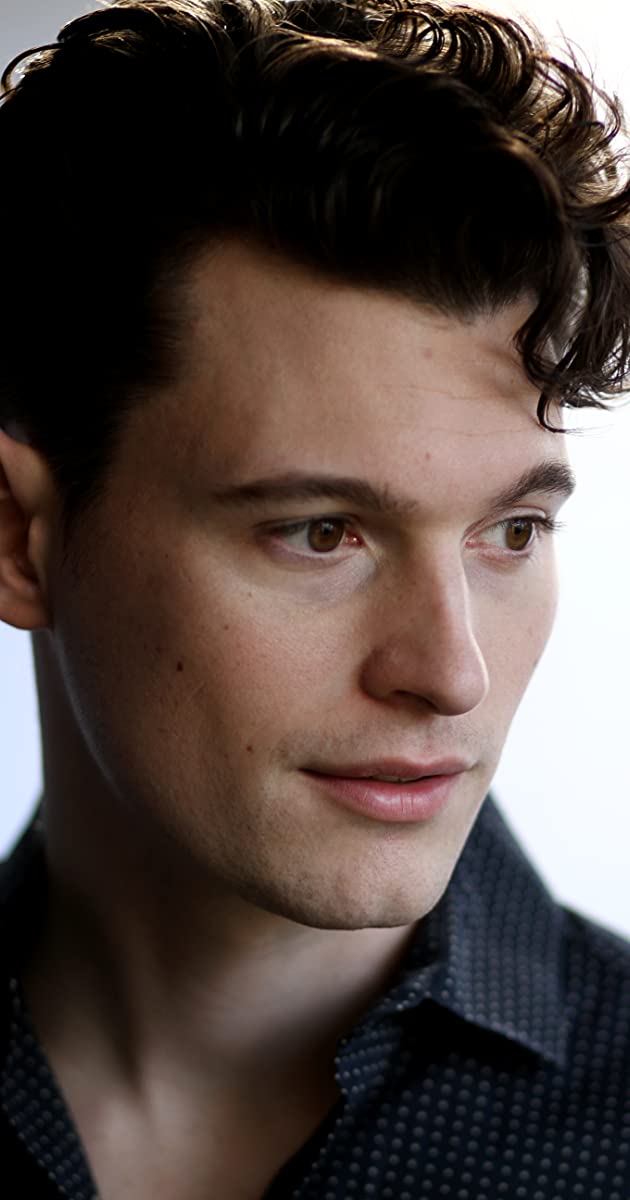 Bryan Dechart was born in Salt Lake City, Utah and raised outside Detroit, Michigan. Graduated with honors from New York University with a BFA in Acting. He studied at the Meisner Extension, the Experimental Theater Wing, the Viewpoints Studio, Stonestreet Studios for Film and Television and trained in Commedia dell’arte in Florence, Italy.