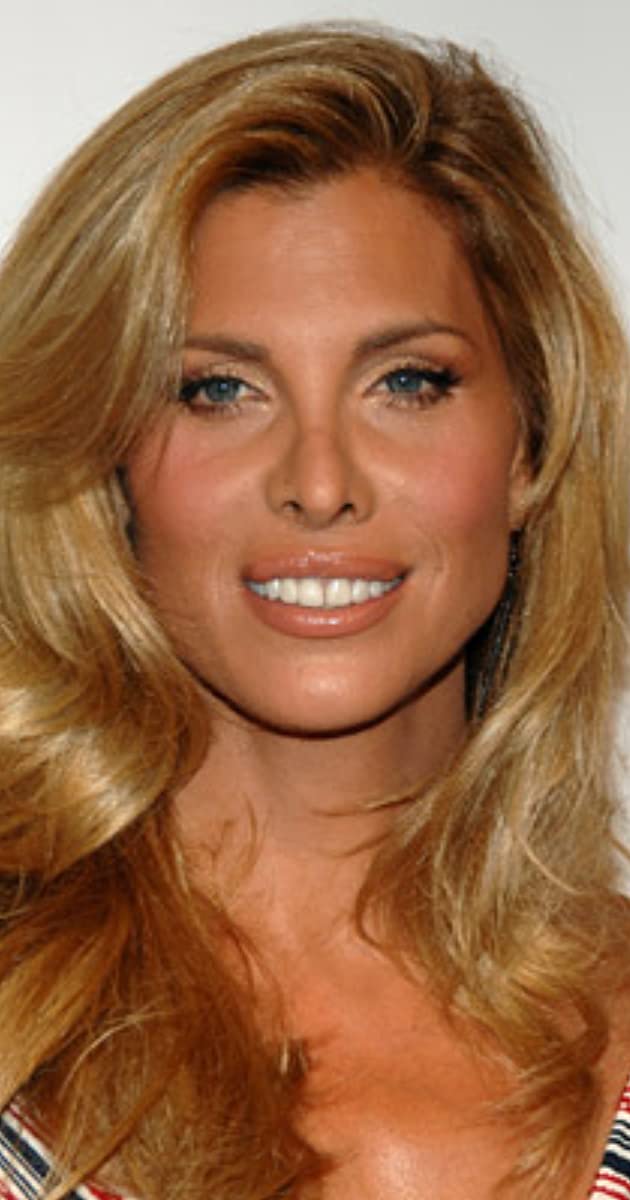 Candis was born as Brendan McDaniel in Hawaii. Brendan transitioned to Candis Cayne and became one of the United States’ most popular and sought-after transgender actresses. Candis first made a name for herself at the famed NYC gay hot-spot “Boy Bar”, where her performances drew raves. A classically trained dancer, Candis has thrilled audiences from coast-to-coast with her amazing gift for dance, choreography and glamour.

Candis can be seen in the hit ABC series Dirty Sexy Money where she plays actor Billy Baldwin’s (Patrick) transgender love interest Carmelita. Candis is the first transgender actress to have a recurring role on a prime-time series.