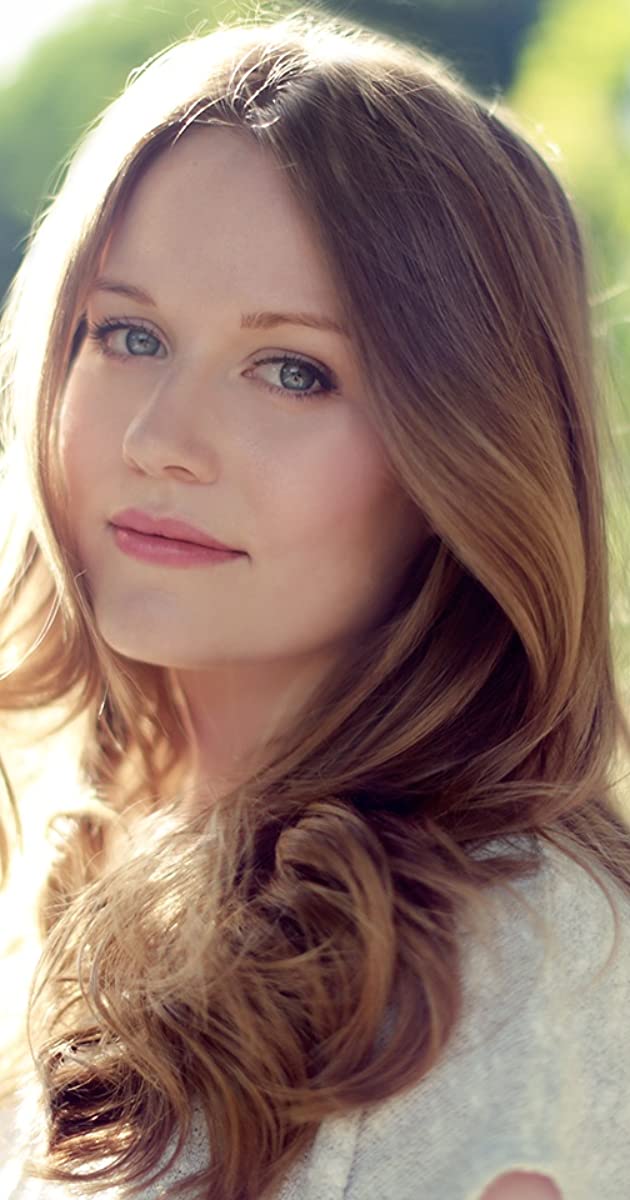 Cara was born in Yorkshire in January 1990 and attended Guildhall School of Music and Drama in London. Whilst there she won the part of Ivy in period drama ‘Downton Abbey’ and the school allowed her to finish her final year early in order to appear in the series. In 2012 she was a joint recipient of the Screen Actors’ Guild award for the best ensemble cast in a television series, leaving the show in 2013. Since then she has made many television appearances, most notably in drama ‘The Syndicate’ and in romantic sitcom ‘Together’.