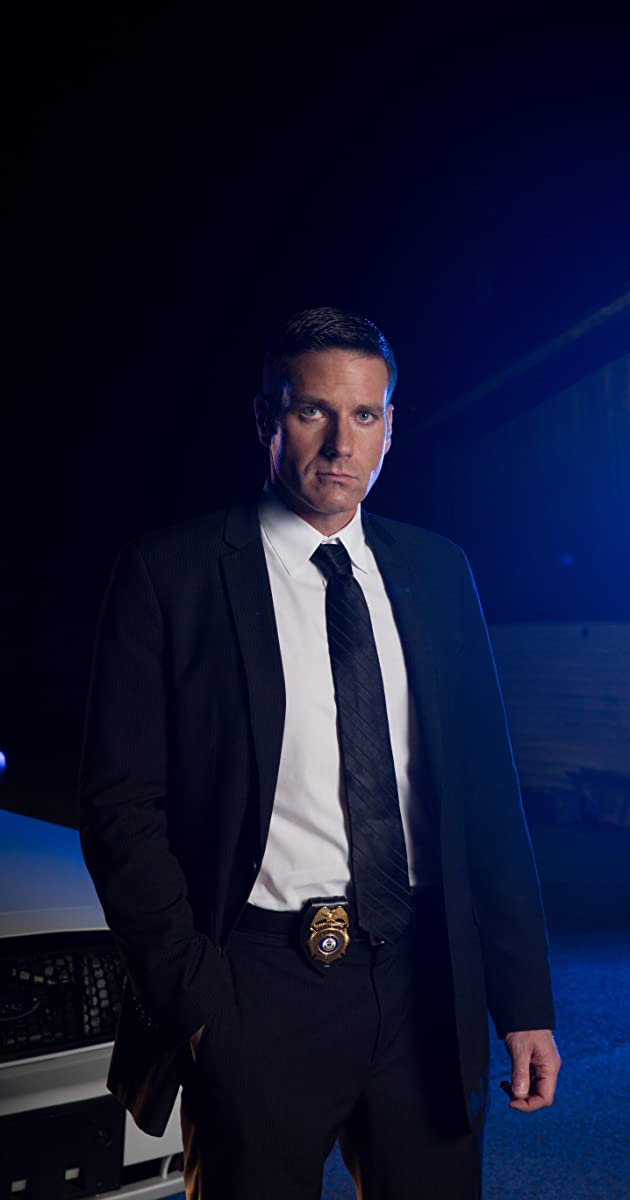 Carl Marino was born and raised in upstate New York in the city of Hornell, the son of Carl and Carol Marino. He was the only boy of four siblings. After graduation from High School, Carl attended the United States Military Academy at West Point for 2 years. Following West Point, and while studying Criminal Justice at the Rochester Institute of Technology, Carl became a Deputy Sheriff in New York and served for almost 17 years on the force. He also signed with a modeling company in NY and worked on print and commercial projects. After his service and the passing of both of his parents, Carl moved to California to be closer to some of his family that had moved there years before. While in California, He signed with a modeling agency there. Soon after his arrival, he auditioned for a feature film, got the part, and made his big screen debut in the independent film Sedona’s Rule (2010). Almost immediately after this, he was cast in the NBC show “Trauma” (2009)_ that was filming in San Francisco, and became a recurring guest star. Since then, Carl has worked on and been featured in numerous feature films, network and cable television shows, and national commercials. He is most well known for portraying the lead Detective, Lt. Joe Kenda, on the Investigation Discovery hit TV show “Homicide Hunter: Lt. Joe Kenda” for 7 seasons. Carl lives in San Francisco and works between there, Los Angeles, New York, and the Southeast. He is married to Ilona Marino and has two adult children from a previous marriage.