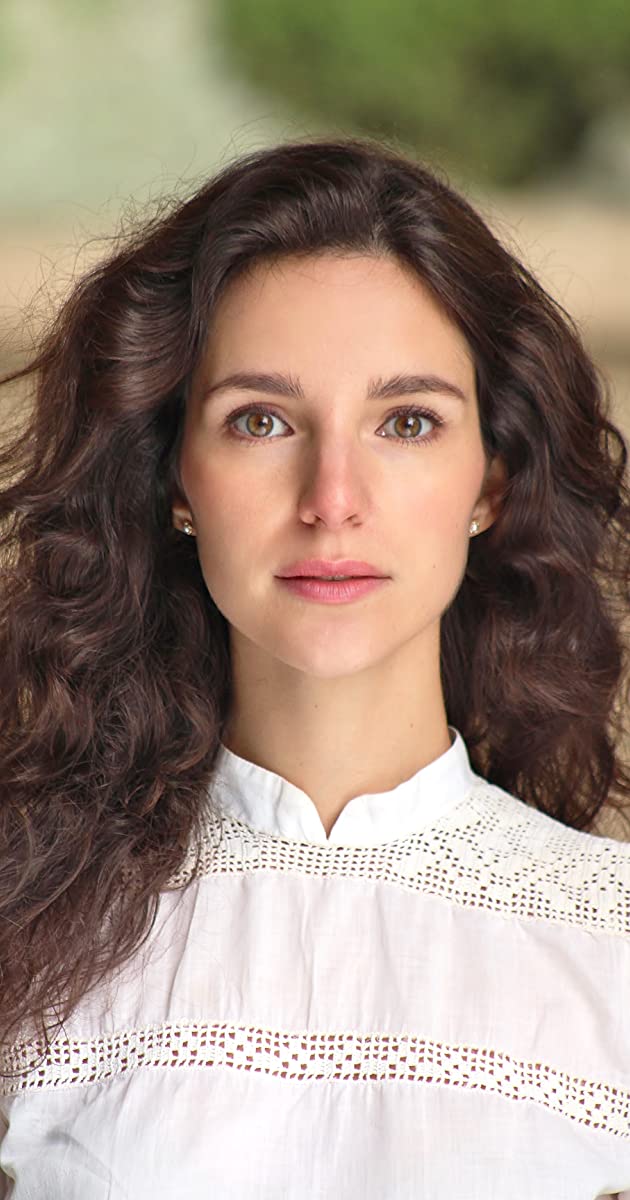 Carla Baratta Sarcinelli (born 9 July 1990) is a Venezuelan actress, model and plastic artist known for being the protagonist of the digital series “Bleep” transmitted by the mobile phone company Digitel GSM. Since she was young she has studied stage acting in places such as the New York Film Academy and the New Collective in Los Angeles, as well as the Actors Gym in Caracas.

In 2017 The Hollywood Reporter reported that she had been cast in Sons of Anarchy spin-off Mayans MC as Adelita.