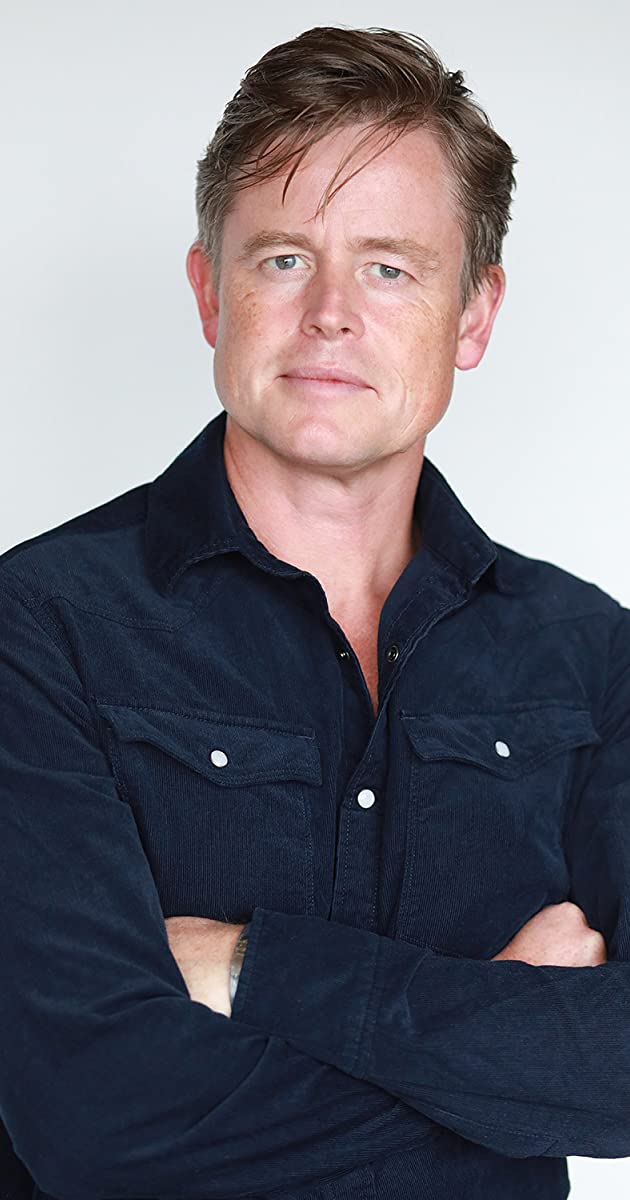 Caspar Phillipson was born in 1971 in Copenhagen, Denmark, the oldest of four children to Dane Helle Vibeke Brinch and Brit Robert Phillipson. He was raised bilingually in Yugoslavia, England, and Denmark, and studied acting at the National Danish Drama School at Aarhus Theater, Denmark. The first many years of his career were dedicated to the theater, acting as well as teaching movement to students at a prestigious drama school. Shows include: ‘Konstantin’ in The Seagull, ‘Alex’ in A Clockwork Orange, ‘Happy’ in Death of a Salesman, ‘Frederic’ in Pirates of Penzance, ‘Marius’ in Les Misérables, ‘Tony’ in West Side Story, ‘Prior Phillip’ in The Pillars of the Earth, to name a few.

He has worked extensively in Theater, TV and Film in Denmark, collaborating with directors such as OC Madsen (Flame and Citron and Itsi Bitsi), Ole Bornedal (As Long As I Live), Carsten Brandt (The Gentle Pain), and Kasper Barfoed (The Summer of ’92 and Dicte), as well as TV Series The Bridge and Borgen.

He is the Danish voice of Son Goku, Dragon Ball Z, and has done numerous voice overs for Film and TV in Danish. In 2017 he was ‘Captain Underpants’ in Captain Underpants – The First Epic Movie, and was most recently the voice of Lord Nooth in Aardman Animations’ Early Man.

Caspar is also a popular singer in Denmark, giving concerts with solo pianists, to big bands, to symphony orchestras.

Since starring as Archibald Craven in Edinburgh Festival Theater’s production of The Secret Garden, which played in Edinburgh and at the Royal Alexandra Theatre in Toronto in 2011, Caspar has continued to work internationally. He was Mr. Grey in the National Theatre, London production of Tori Amos’ musical the Light Princess, directed by Marianne Elliot, and as Hamlet toured globally with The Tiger Lillies Perform Hamlet, since 2014.

Caspar came to the attention of US audiences as ‘JFK’ in Pablo LarraÍn’s critically-acclaimed Jackie in 2016. He returned to JFK in the 2017 short, The Speech JFK Never Gave, and has given the speeches of JFK to live audiences in Europe and the US.

Caspar is married to family therapist, Marianne; they have three children.