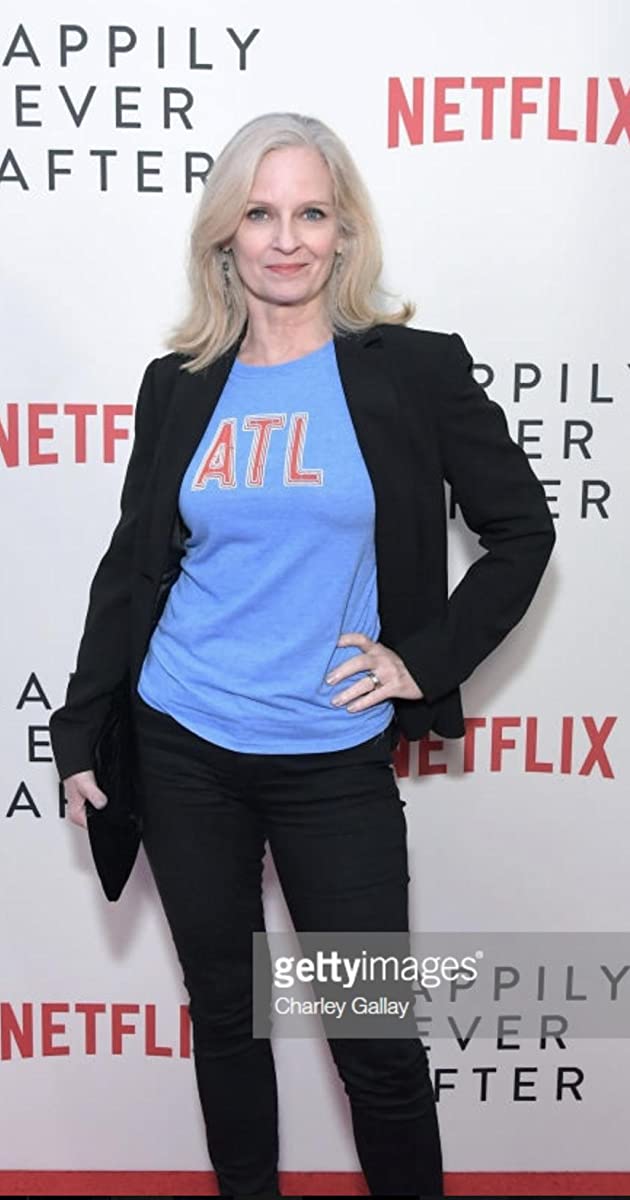 Catherine Dyer was born in New York and raised in Atlanta, Georgia. She graduated from the American Academy of Dramatic Arts in New York City and quickly found work in commercials, voice-overs, television, theatre and film. In 1991, she moved to Los Angeles and continued to work in all mediums and saw the successful run of her one-woman-show, “Sorry to Keep You Waiting”. The 1994 Northridge earthquake jarred her on to another path – one behind the camera, where Catherine forged a new career as a Development Assistant for Lifetime Television’s Original Movies Department. In 1997, Catherine moved back to New York City and took on the position of Programming Coordinator for A&E Television’s Biography (1987), eventually becoming Manager of Documentary Programming and Supervising Producer, overseeing the production of more than 250 hours of television per year culminating in an Emmy nomination in 2003. Catherine’s acting career began to heat up in 2008 with her portrayal of Lt. Col. Margaret Riley on ‘Army Wives’. Since then Catherine has made almost 20 guest appearances on TV episodics and added her talents to over a dozen feature films including the Oscar nominated ‘The Blind Side’.