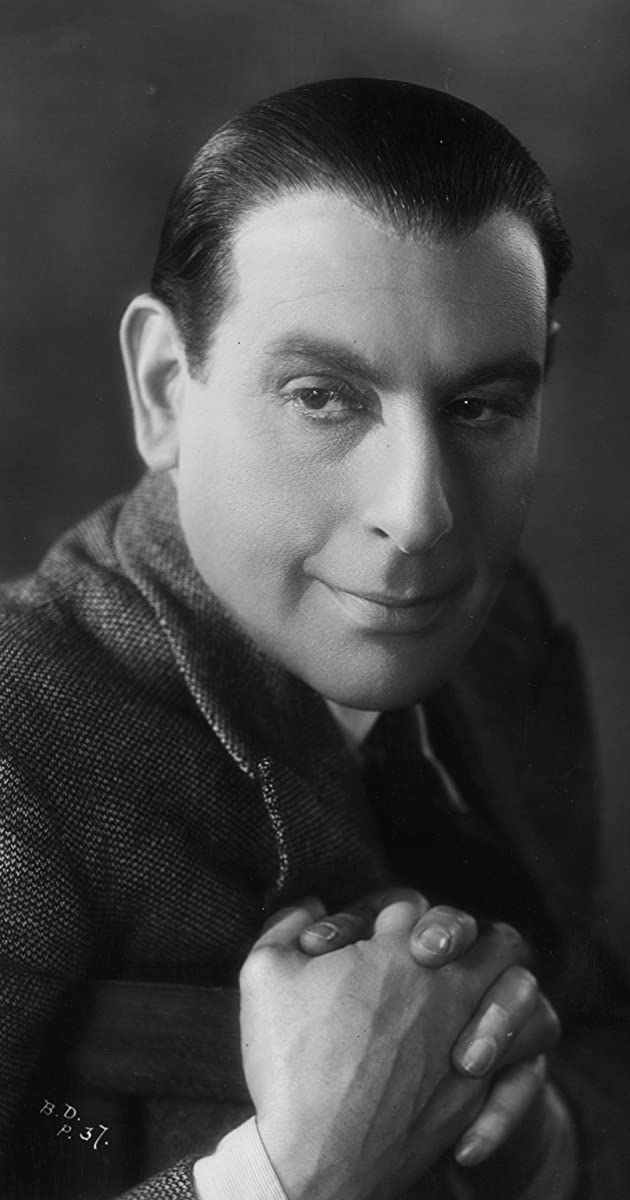 Sir Cedric Hardwicke, one of the great character actors in the first decades of the talking picture, was born in Lye, England on February 19, 1893. Hardwicke attended the Royal Academy of Dramatic Art and made his stage debut in 1912. His career was interrupted by military service in World War I, but he returned to the stage in 1922 with the Birmingham Repertory Theatre, distinguishing himself as Caesar in George Bernard Shaw’s Caesar and Cleopatra, which was his ticket to the London stage. For his distinguished work on the stage and in films, he was knighted by King George V in 1934, a time when very few actors received such an honor.

Hardwicke first performed on the American stage in 1936 and emigrated to the United States permanently after spending the 1948 season with the Old Vic. Hardwicke’s success on stage and in films and television was abetted by his resonant voice and aristocratic bearing. Among the major films he appeared in were Les Misérables (1935), Stanley and Livingstone (1939), The Hunchback of Notre Dame (1939), Suspicion (1941), A Yankee in King Arthur’s Court (1948), and The Ten Commandments (1956).